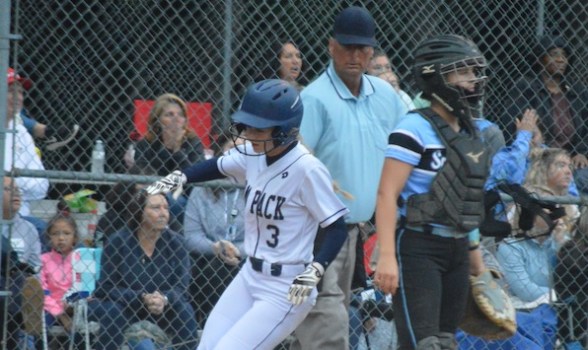 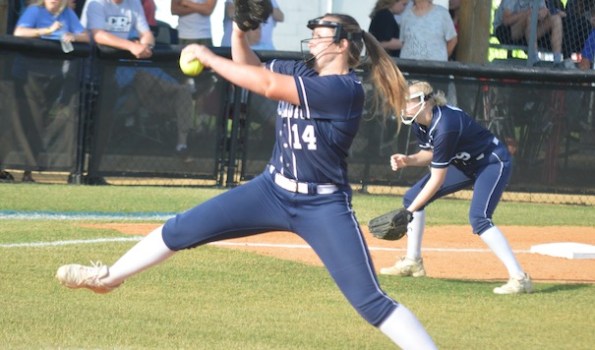 The Raleigh-based website is a division of Capitol Broadcasting and covers all high school sports on a state-wide basis.

There were three teams of 25 players chosen, regardless of classification, with a minimum of two catchers, eight infielders, four outfielders and seven pitchers with four additional spots available on the first, second and third team.

Input from coaches, media members and HighSchoolOT.com’s staff was used to determine the selections.

The Pam Pack made it to the 2A state championship for the first time in program history after rolling through the Eastern Plains Conference and regular season undefeated to finish 27-2.

Campbell, a second baseman who is headed to Division III powerhouse Virginia Wesleyan, was one of eight infielders named to the second team. She hit .536 with 52 hits, 45 runs scored, 32 runs batted in, 11 doubles, five triples and a pair of home runs. She was the Eastern Plains Conference offensive player of the year and part of the North Carolina Coaches Association All-State team.

“Earning this recognition is a great way for Laci to cap an outstanding career,” coach Brad Horton said. “She started in right field for us as a freshman, then moved to second base to play with her sister (Summer) at shortstop as a sophomore. She’s had a great four-year varsity career and was a big part of our success.”

Orr was named to the third team after a breakout freshman season. The left-hander struck out 190 batters in 142.2 innings with an 0.64 earned run average. Opponents batted just .135 against her.

She was one of only three freshmen named to any of the teams and one of two pitchers, both on the third team.

“To me, that means she is one of the top 25 pitchers in the entire state as a freshman,” Horton said. “That’s a great achievement to hang your hat on with room to improve even more. I guess you could say we had one start with a bang and one go out with a bang. It’s great for our younger players to see what can happen with hard work and we are excited to see what the future holds.”