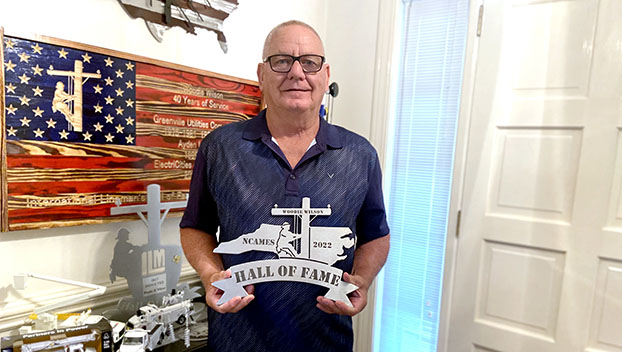 Woodie started his career in 1975 when he grabbed his side cutters and channel locks and headed to work for Greenville Utilities. Over the next 47 years, his journey continued and has worked for Ayden Utilities, ElectriCities of North Carolina, and River City Construction.

Woodie is now a General Foreman and has been instrumental in mentoring new lineman in the craft. In 2017 he also received the International Lineman’s Hall of Fame.

River City Construction, Inc. is a local company based in Washington, NC. 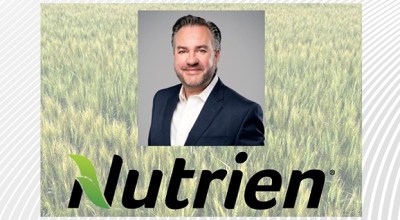 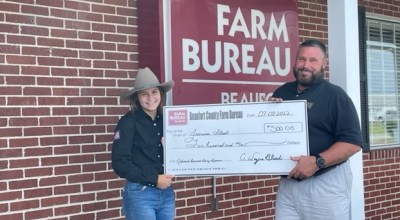 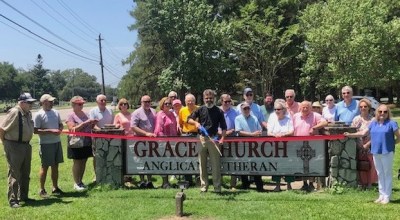 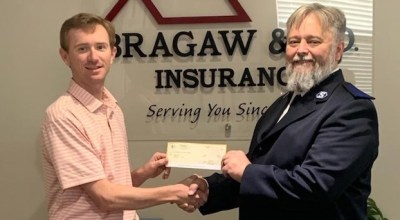