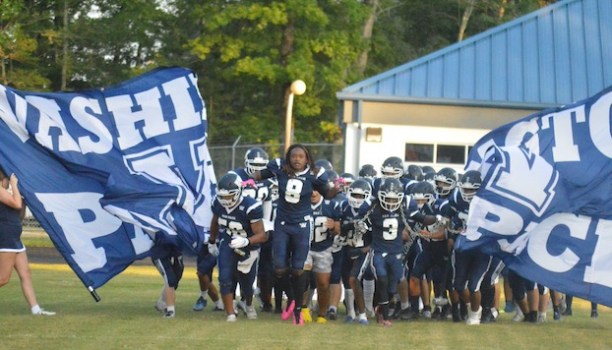 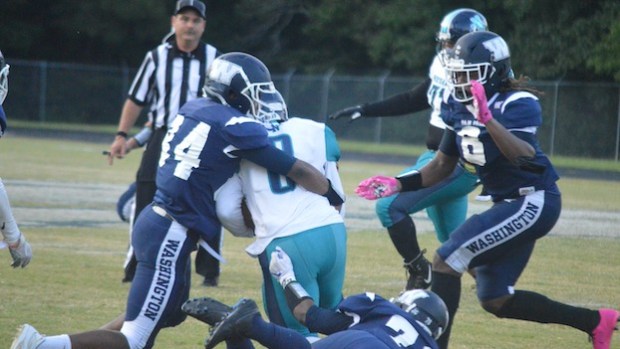 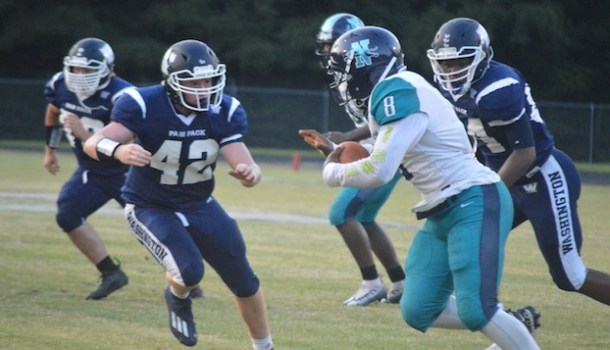 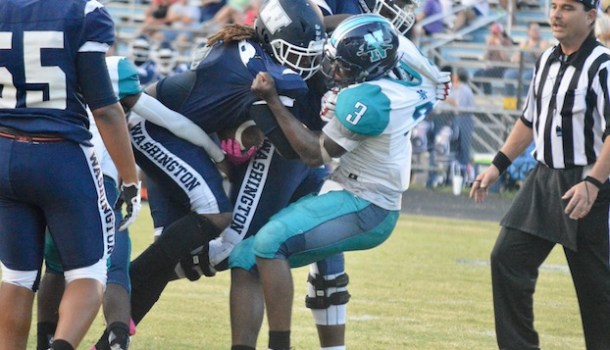 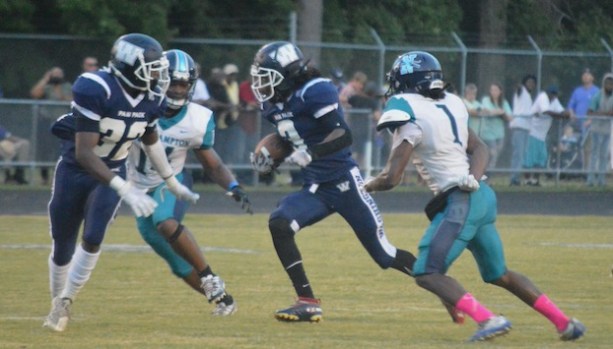 Southside got past Washington County, 27-20, while Northside routed North Duplin 42-18 in the home openers for both teams.

Southside is 2-0 after their victory, while Northside and Washington are 1-1. Pungo is 0-2.

The Seahawks and Washington Co. were tied 14-14 at the half before Southside and 20-20 early in the fourth quarter before freshman fullback Brian Salinas scored from six yards out with 2:04 to do. The defense held for the victory.

Southside’s ground attack gained 234 yards on 54 attempts, while the visitors gained 174 of their 209 total through the air.

Senior Darren Joyner led the Seahawks with 93 yards and two first half touchdowns, while Tequon (Tater) Moore gained 84. Quarterback Walker Hill scored the other Seahawks touchdown on a two-yard run in the third quarter.

Northside earned its first victory with over 400 rushing yards against North Duplin. Fullback Jamie Corprew had 141 and scored once, while Marcus Clayton added 109 and scored once. Fullback Elijah Holloway added a pair of touchdowns as well.

Washington took advantage of a whiff by the Northampton punter at the eight yard line for the first score at Wagner Stadium, but the Jaguars bounced back for 14-7 halftime lead.

Washington was on the march to tie the score, but fullback Gary Payne had the ball stripped away at the 20-yard line and the Jags scored two plays later for a 20-7 advantage.

The Pack closed to 28-21, but couldn’t recover the onside kick after quarterback Chris Carter’s two-yard run and Northampton ran out the clock.

“We couldn’t execute in the red zone (inside the 20) twice and it cost us 14 points,” coach Perry Owens said. “Hats off to Northampton for playing a great game. We had the opportunities, but couldn’t convert and it cost us the game.”