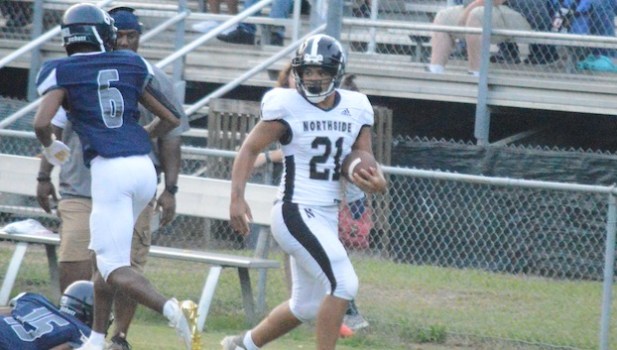 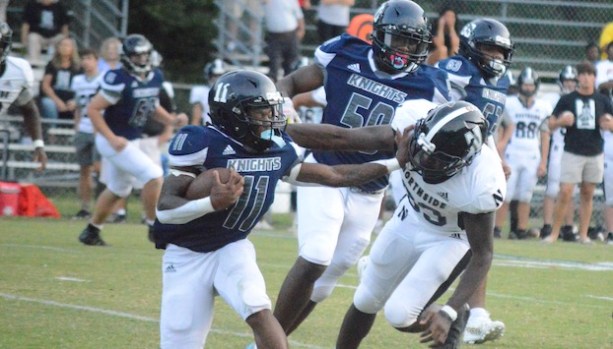 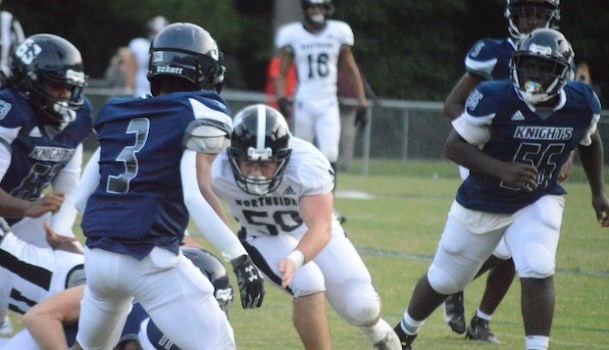 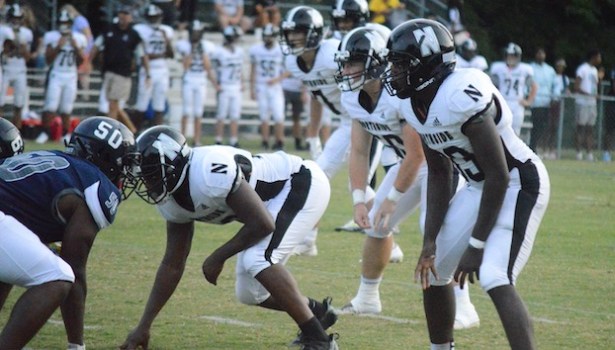 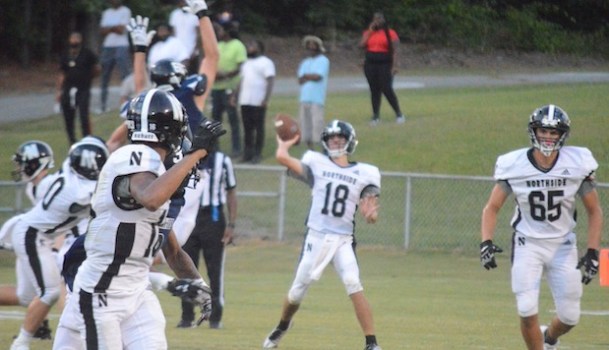 The Northside Panthers couldn’t overcome a physical Riverside squad, despite multiple chances in the second half, and lost, 40-28, Thursday night in Williamston.

Senior Marcus Clayton returned the second half kickoff 50 yards to the Knights 25, but the offense couldn’t convert on fourth down.

Riverside (3-0) responded with a 50-yard touchdown pass six plays later for a 27-14 lead before the Panthers struck back with a drive that ended with Caden Cullipher’s four-yard scoring run, set up by a 42-yard burst from Jamie Corprew.

Landon Buck recovered a Knights fumble on the next series, but the Panthers couldn’t take advantage.

Riverside responded with a scoring drive that made it 33-21 early in the fourth quarter, before the Panthers scored on freshman Chase Hewitt’s

Riverside recovered the onside kick, but the Panthers defense held, giving them the ball at their own 19 with 4:55 to play. A pass on fourth down and three fell incomplete and the Knights added a final touchdown with 55 seconds left.

“We had our chances against a good team, but couldn’t convert,” coach Keith Boyd said. “It was back and forth all night and we hung in there, but could never get the lead. Their defensive line was physical and got off our blocks very well. We had open holes, but we couldn’t hold our blocks. I liked our fight when we were behind and there’s a lot of season left.”

Corprew led the Panthers with 93 yards on 15 carries, while Clayton had 66 on eight attempts.