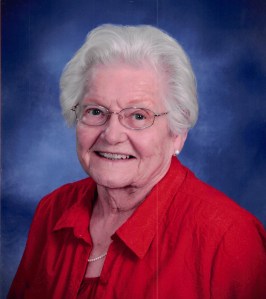 Hilma Cordon Elliott, age 96, a resident of Bath, passed away on Tuesday September 6, 2022 at her Residence.

A celebration of life will be held 2:00 pm Thursday, September 8, 2022 at the Oakdale Cemetery in Washington officiated by Brian Oliver and Craig Hagen.

The family will receive friends from 6:00-8:00 pm Wednesday, September 7, 2022 at Joseph B. Paul Jr. Funeral Service in Washington.

In lieu of flowers, donations may be made to the Bath High School Preservation Fund or St. Clair’s Church of Christ.

Joseph B. Paul Jr. Funeral Service is honored to be assisting the Elliott family.