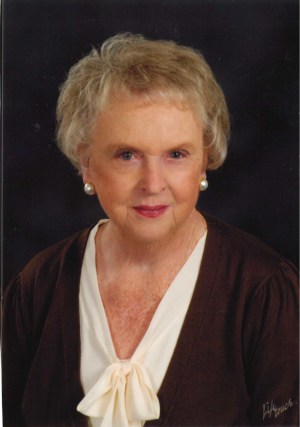 Mrs. Hawkins will be laid to rest privately in Oakdale Cemetery beside her husband Guy O. Hawkins, who preceded her in death, September 22, 2003.

Mrs. Hawkins was born in Martin County on February 13, 1935. She was the daughter of the late George R. Roberson and Reba Manning Roberson.  Prior to moving to Washington, Mrs. Hawkins lived in Greeneville, TN, where she was a member of Asbury United Methodist Church.  Upon moving to Washington, she became a very active member of First Christian Church, where she served as a Trustee, Elder, Diaconate, New Building Committee, and fund raising for the church.  She enjoyed cooking, flower arranging, and hosting events for friends, family and her church.

In addition to her parents and husband, Mrs. Hawkins was preceded in death by a daughter, Melody King Bettis, in 2018.

Paul Funeral Home & Crematory in Washington is honored to serve the Hawkins family.