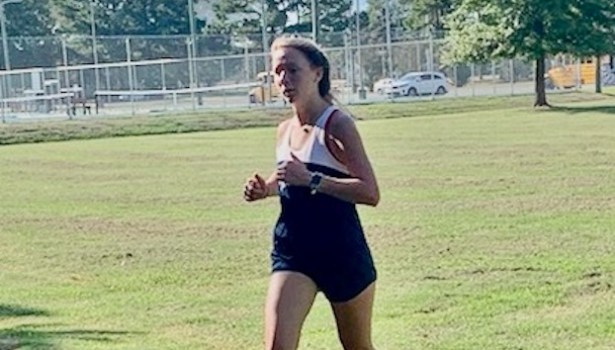 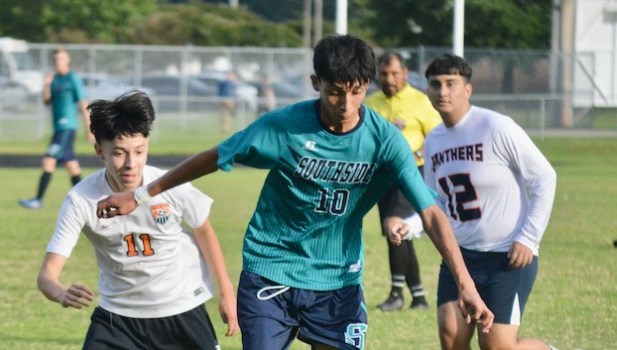 Times are dropping, records are improving and standings are starting to take shape as the counties’ fall sports teams get deeper into their conference seasons.

Volleyball: The Northside Panthers have reeled off 10 straight victories since a season-opening loss to Pungo Christian Academy and are tied with Pamlico County for the Coastal Plains Conference lead at 2-0. The Panthers defeated 2A East Carteret, 3-1, Tuesday, beat Bear Grass, 3-1, Wednesday and swept Southside (0-8), 25-7, 25-9 and 25-14 Thursday.

Washington (8-4, 4-1) is tied for second with Farmville Central in the Eastern Plains 2A Conference behind undefeated Ayden-Grifton (5-0). The Pack swept league foe North Pitt, 3-0, Tuesday, were swept by Croatan Wednesday, then bounced back with a 25-15, 25-14, 21-25, 25-16 conference win Thursday at SouthWest Edgecombe.

Washington opened the conference season with a 4-0 victory at West Craven Wednesday to raise its overall record to 6-3. Seniors Yahir Ibarra and Luke Brown scored goals along with sophomore Will Glover and freshman David Barrera. The Pam Pack host league rival and defending East champion Greene Central Wednesday. The scoreboard for the new field has been installed and school officials hope to host the first game Oct. 28.

Northside’s girls were second behind Lejeune in Tuesday’s conference meet. Junior Kiele Scott was fourth over in 25:03, while sophomore Emma Boyd was ninth in 28:30.

The boys were fourth, also behind Lejeune. Sophomore Andrew Harding finished second in 17:25 and junior Mason Newman was eighth in 18:43.