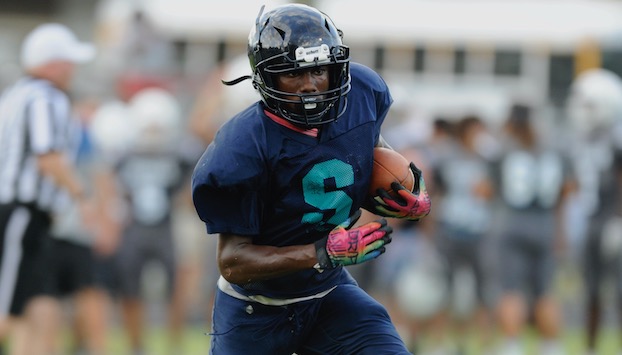 All three county teams that played Friday lost to the Eagles. Washington fell at West Craven, Southside lost at Rosewood and Pungo succumbed at home to Northeast Academy in 8-man action. Northside had the week off.

There were some superlative individual performances despite the lack of team success.

Best of the Rest: PCA: sophomore running back Quay Artis had touchdown runs of 42 and 35 yards, while Ethan Mann recovered a pair of Northeast fumbles. Southside: Defensive lineman Elyjaih Baldwin had eight tackles, while Jacob Taylor had six. Elgin Stilley caught a pair of passes for 30 yards. Washington: Kahlil Rodgers and Kendrick Melton recovered fumbles and Jonathan Carter had a 40-yard punt return for a touchdown.