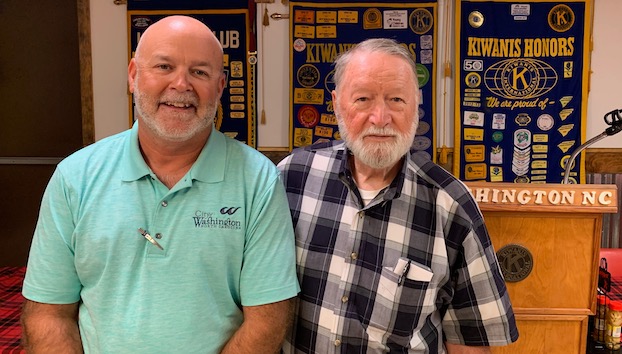 Mike Dail, City of Washington Director of Planning and Cultural Resources, was guest speaker at Tuesday’s Kiwanis Club meeting. Introduced by Kiwanian Bobby Roberson (right in photo), he talked about the many projects happening in the city. He said that the new Police Station in on track for an April 2023 completion. Also in the works are two electric vehicle charging stations, several city parks upgrades, basketball court refurbishing and new playground equipment plus tennis and pickle ball courts at Bug House Park.

Dial also mentioned several subdivisions that are in the works to provide new housing for the city. Questionnaires for the city’s Comprehensive CAMA Survey were given to the membership for completion.

The Kiwanis Club of Washington meets each Tuesday for lunch at King Chicken on Carolina Avenue, Washington. The club welcomes prospective members who have an interest in service to the community 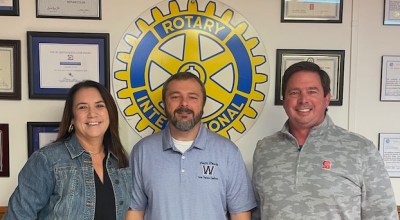 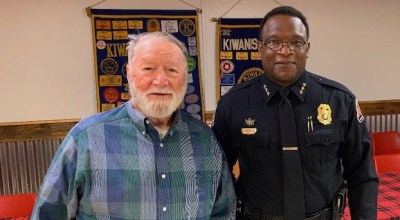 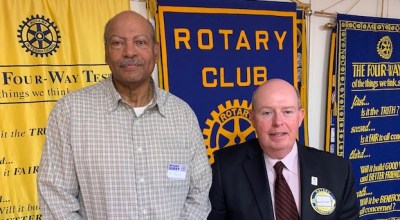