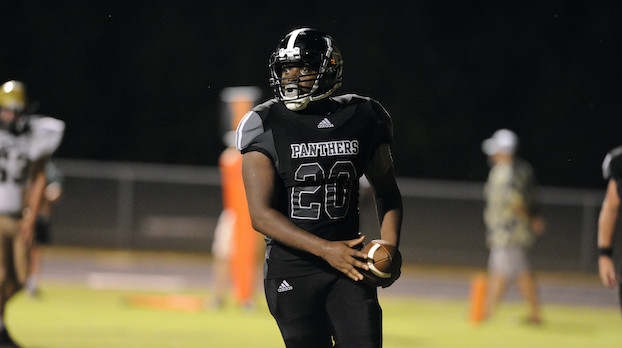 Northside scored early and often in a 69-12 rout at winless Lejeune Friday, while Washington’s losing streak continued and Southside let a big conference game slip away.

The Panthers (5-4, 2-2 led 35-6 after the first quarter, 56-12 at halftime and added two more second half touchdowns as the clock ran continuously. Northside ran for 462 yards and scored al 10 touchdowns on the ground. Senior fullback Elijah Holloway had 189 yards on just 11 carries and scored twice, while freshman Sincere Columbus had 122 yards on 13 carries with four touchdowns. Chase Tomaini made all nine extra points.  Lejeune continues to struggle at 0-9 and 0-4 in the Coastal Plains Conference.

Meanwhile, Southside needed a victory at East Carteret to wrap up the league title, but the 2A Eagles (6-3, 4-0) claimed the crown instead with a 52-13 victory. Southside (6-3, 3-1) hosts Jones on Thursday to end the regular season.

Senior Kobe Munday scored Washington’s first touchdown on a returned fumble, Josh Gordan had a seven-yard run and the two point conversion, then Christian Norman caught scoring passes of 36 yards from Nazier McCall and 33 yards from Cameron Whitley to complete the scoring.