Arrest made in Grimesland murder case 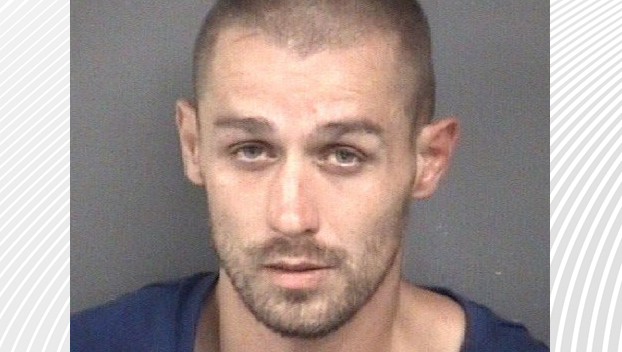 Pitt County, NC – At 8:47 a.m. on the morning of Monday, October 17, 2022, deputies from the Pitt County Sheriff’s Office responded to the residence at 592 Weston Rd. for a welfare check.

Deputies discovered 39-year-old Samantha Coppola deceased in the home; the victim of a murder believed to have been committed several days prior.

Detectives discovered that Robert Edward Rathmann, 34-years old, was in a relationship with Coppola and they had recently moved into the Weston Rd. residence.

On October 13, 2022 deputies arrested Rathmann and charged him with First Degree Burglary, Assault With a Deadly Weapon, and Breaking and Entering to Terrorize in an unrelated matter. He has remained in custody under a $200,000 secured bond since that time.

Detectives were able to collect the necessary evidence to connect Rathmann to the murder of Samantha Coppola, so on October 21, 2022, he was charged with an open count of Murder in the death. Rathmann is being held without bond on that charge.