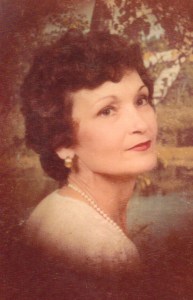 A celebration of life will be held 1:00 PM Thursday, October 27, 2022, at the Vanceboro Masonic Lodge, 630 Farm Life Avenue, Vanceboro, conducted by Zak Manning.

In addition to her parents, Mrs. Harris was preceded in death by a daughter, Brenda Mayo and the father of her children, Virgil Thomas Harris.

The family would like thank Dr. Phillip Harris and his staff and Three Rivers Rehab Center for their compassionate care.

Paul Funeral Home & Crematory in Washington is honored to serve the Harris family.