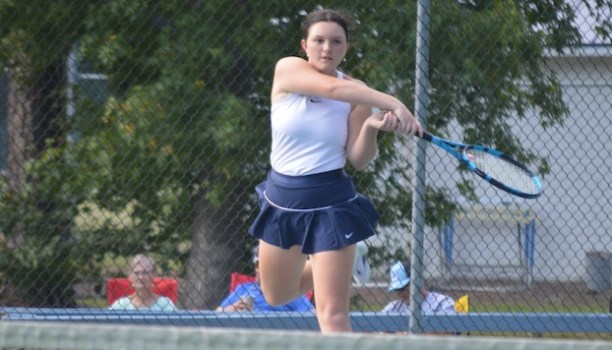 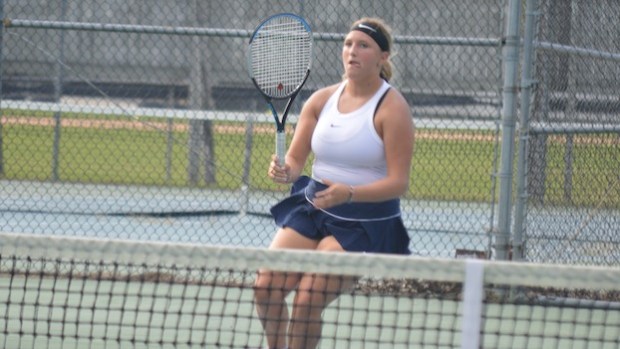 Washington High School senior Katherine Pollock qualified for her second consecutive trip to the 2A state tennis tournament in doubles, this time with a new partner.

Pollock teamed with freshman Addison Gibbs to finish second in the East regional at Greene Central High School in Snow Hill over the weekend and the duo will face Caroline Myers and Salem Parker of Forbush HS of Yadkin County in Friday’s first round at Ting Park in Holly Springs.

The day ended with a 6-2, 6-1 loss in the finals to Kristen Colie and Rylee Greene of Greene Central.

The Pam Pack team of senior Ana Roberson and sophomore Avery Thomas defeated a Wallace-Rose Hill duo, 6-4, 6-3 in the first round before losing to Colie and Greene, 6-2, 6-4 in the second round.

Senior Abby Lewis won her first singles match, 6-2, 6-1 over her East Duplin opponent, then lost to Madison Small of Southwest Onslow, 6-2, 6-1 in the second round.