Seahawks, Panthers part of 1A playoffs, Pack’s season is over 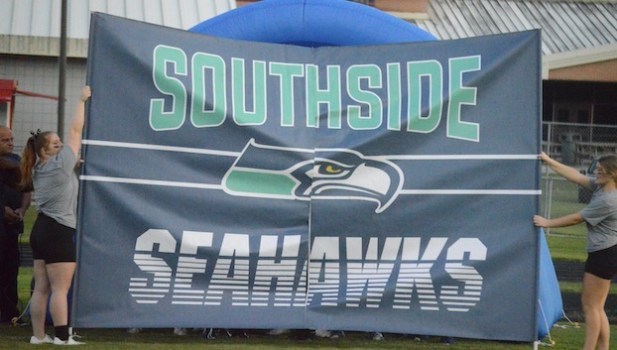 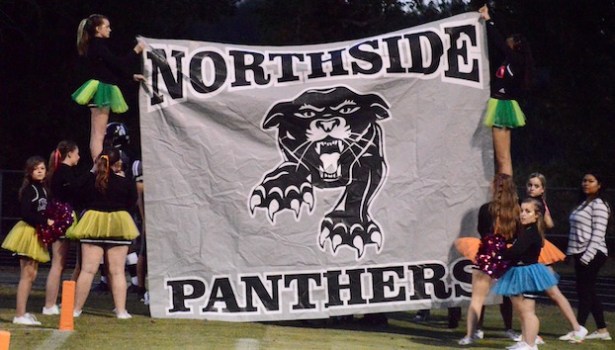 Northside and Southside will continue their season in the 1A football state playoffs, while Washington High School’s season is over.

The Seahawks (7-3) drew the sixth seed in 1A and have a very good chance of playing at home at least twice. Northside (6-4) is the 13th seed and will host #19 Weldon (3-5) Friday night at Bing Mitchell Field.

“We are excited to start the playoffs and very excited to have some of our injured guys back,” Panthers coach Keith Boyd said. “At various points during the season, we were missing eight or nine guys for a game. We are much healthier now and played our best game Friday night (a 54-8 win over Pamlico County).”

Weldon, in Halifax County north of Roanoke Rapids, is coming off a 26-14 to fourth-seeded Northampton and has victories over Rocky Mount Prep (Southside’s first round opponent), Northwest Halifax and KIPP Pride.

“I expect them to be big, but I’m more concerned about how we play,” Boyd said. “We’ve been working toward this since May or June and the playoffs are when you find out who you are. Our depth is better than it’s been all season and we’re glad to be playing at home.”

The Northside-Weldon winner plays the (4) Northampton-(29) Jones Sr. winner in the second round.

Meanwhile, Southside hosts #27 Rocky Mount Prep (1-8) Friday. The Jaguars only win came by forfeit against Northampton and they’ve only scored one touchdown all season while allowing 413 points.

“We will emphasize being disciplined and playing with a purpose in practice this week,” coach Jeff Carrow said. “We’ve come out flat our last two games and had too many penalties, so we’ve hopefully learned our lesson. We’re glad to be at home for the first one and maybe more.”

The winner plays the #11 Hobbton-#22 Northwest Halifax winner in the second round.

Tarboro is the top seed in 1A with North Moore second. The Viking have won four of the last five 1A state titles.

Washington’s season is over after a 12-6 victory over Ayden-Grifton to cap a 3-7 campaign.

“It wasn’t the season we wanted, but at least our seniors won their last game,” coach Perry Owens said. “I’m happy for them and appreciate what they’ve done for our program.”