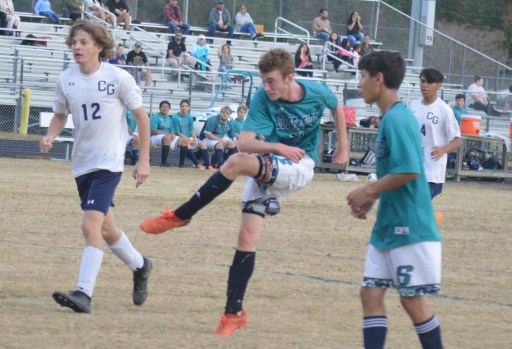 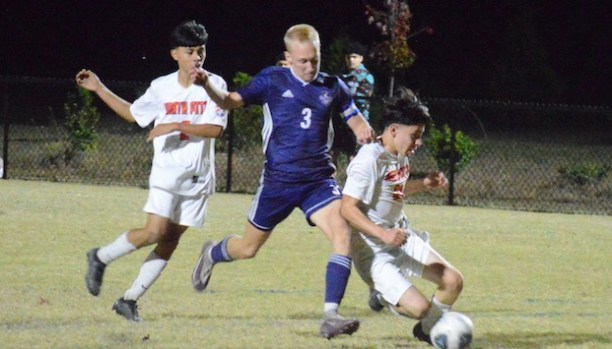 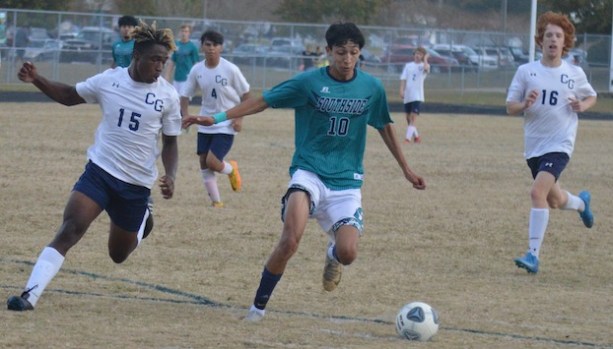 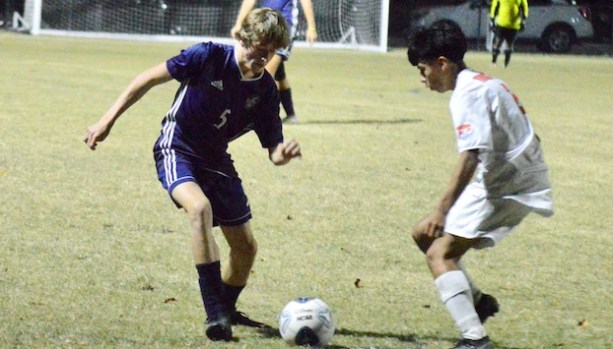 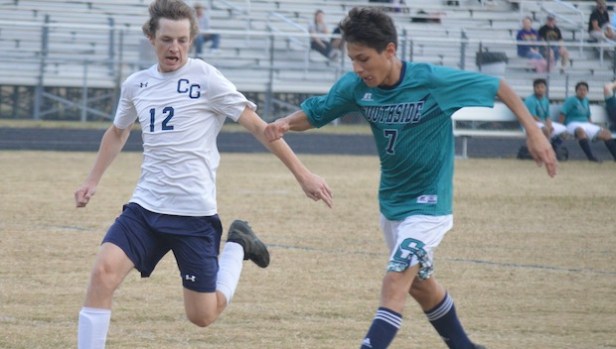 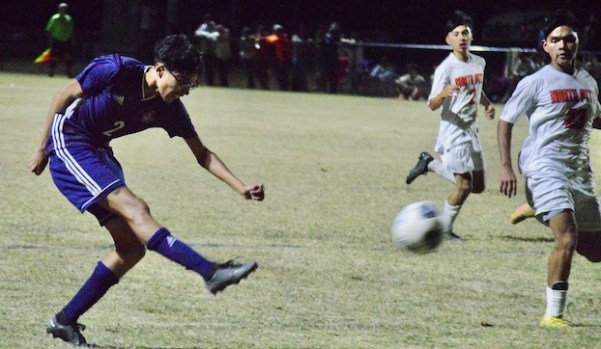 Southside and Washington had homefield advantage in the first round of the state soccer playoffs and used it to advance with decisive victories Monday night.

Washington, the 13th seed in the 2A East bracket roared out of the gate with three goals in the first six minutes for a 7-1 victory over Eastern Plains Conference opponent and 20thseeded North Pitt.

Connor Flowers, Brayan Munoz, Connor Edwards, Victor Barrera, Ivan Machado and David Barrera all found the net in the first half for a 6-1 halftime lead, then Victor Barrera scored his second goal with under six minutes left.

The Pam Pack (18-4) beat the Panthers (12-7-2) twice by 2-0 margins during the regular season, but the playoffs have a different kind of urgency.

“We have nine seniors who don’t want their careers to end,” coach Jim Kozuch said. “We came out focused and extremely ready to play and put the game away early by pressuring their defense more than we did the other two times. I played 30 guys tonight and rested my starters for Round 2, so I’m happy. The Pam Pack will play the #4 Clinton-#29 East Duplin winner next.

Jonatan Perez scored the sixth and seventh goals, then Pedro Chavez-Pullman got in on the scoring before Avila ended the match with the final goal.

“We controlled the midfield and our defense didn’t let them get behind them,” coach Jay Petty said. “We scored a lot early, then went flat at the beginning of the second half before finding our rhythm again. We have to concentrate on redistributing the ball faster for the rest of the matches because our opponents will get faster.”

Next up is #12 East Wake Academy, who defeated Bear Grass Charter, 6-0.