The Down East Seniors Club held their November 2 meeting at the Blind
Center of NC in Washington. Vice President Pat Griffin led the
meeting. Jim Hackney played for the singing of “God Bless America” and
the group pledged allegiance to the flag. Charles Smith gave the
opening prayer and Hackney provided factoids for the date in history.

One guest was present.

David Jones introduced Leesa Jones as the speaker. Jones is Executive
Director of the Washington Waterfront Underground Railroad Museum. The
museum shows displays and tells the story about the “underground
railroad”, a network of people who helped other people gain freedom
from slavery and seek a better quality of life. Jones has discovered
documentation that shows local efforts existed as early as 1781. In
the 1800s there were 143 plantations in the Washington area, so there
was a great demand for slave labor. At the same time many free blacks
lived here, so the slave labor was imported from Africa and the
Caribbean area. Washington was an important site for the underground
railroad because it was a busy port on the river with many oceangoing
ships frequently arriving and departing. The museum has been
accredited by the National Park Service.

Next week’s speaker will be Amy Brewer to tell about hospice care.

The Down East Seniors Club is a group of older men in the Washington
area who meet for fellowship and an interesting program Wednesdays
from 10-11 a.m. and make contributions to local charities. 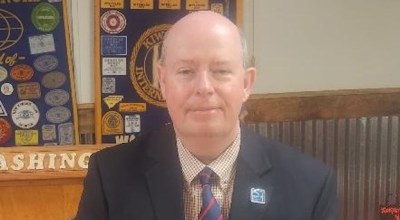 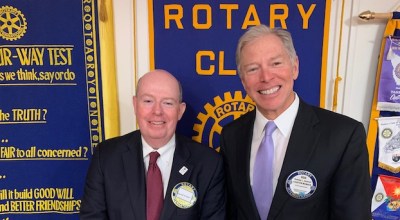 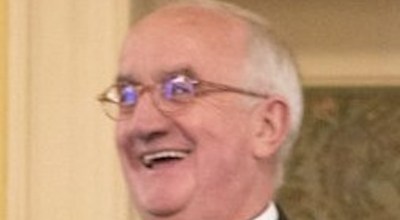