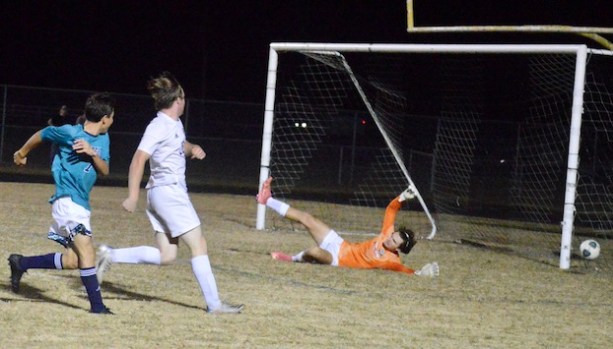 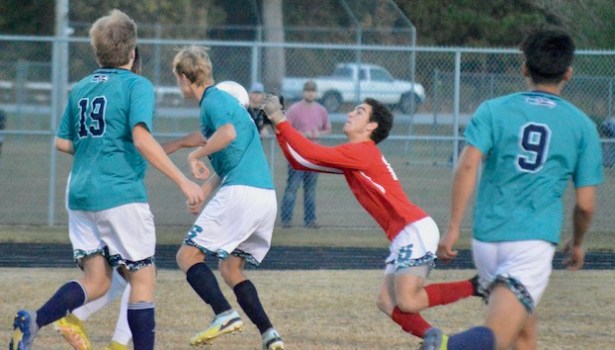 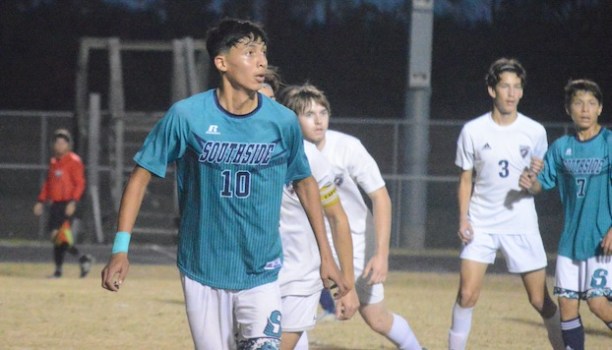 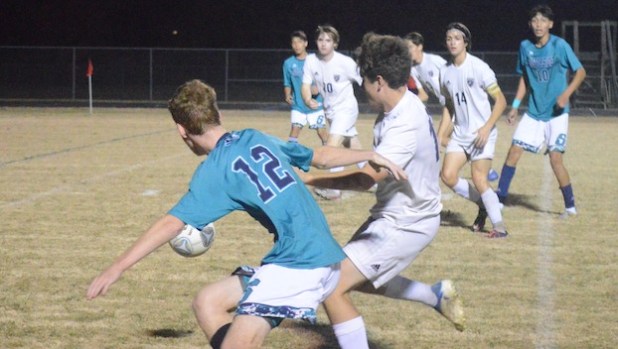 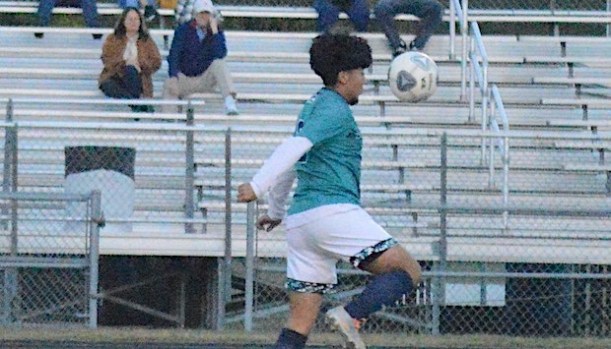 The boys soccer season ended for Southside and Washington High School in the second round of the state playoffs Thursday night.

East Wake (12-8) scored 15 minutes into the contest, then added another with five minutes left in the first half for a 2-0 halftime lead.

Southside (17-5) took more control of the midfield and had more scoring chances in the second half.

Jonatan Perez pulled Southside to within one with 29:12 to play before East Wake scored on a rebound off the left post with seven minutes left to advance to the third round.

“We knew they were going to be much faster than our first round opponent and we still struggled to adjust,” coach Jay Petty said. “Their speed made it hard to play our style in the first half, but we did much better in the second. We played 80 great minutes, but the ball didn’t bounce our way during the other 10. I thought we had a great second half of our season after a slow start. Things clicked better toward the end and we figured some things out. I’m proud of our effort and will miss our seniors.”

Washington, the 13th seed in 2A couldn’t generate enough offense against  a tough second-round opponent at home in the #4 Clinton Dark Horses (19-2-3).

“We fought very hard for the first 20 minutes, but Clinton capitalized on our mistakes to control the match,” coach Jim Kozuch said. “We gave it everything we had, but we didn’t have enough firepower to play from behind against a great team. I’m very pleased that we won 18 games and the JV went undefeated. We found our way back to the top of the conference, had a fantastic defensive season and the guys improved in all areas on and off the field. The future is bright for the WHS boys soccer program.

The Pack finished the season 18-5 and were Eastern Plains Conference co-champions with Greene Central.