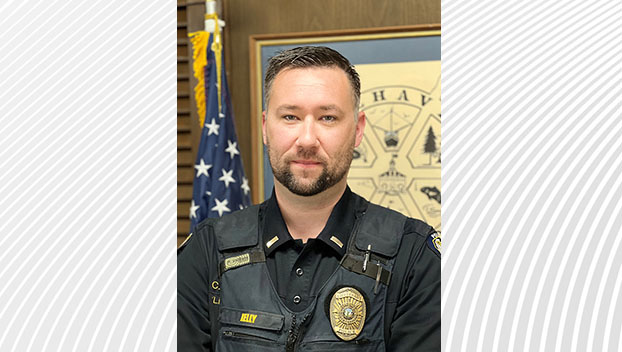 From Town of Belhaven

Lieutenant Christopher Kelly has been appointed interim police chief for the Town of Belhaven. The interim role will begin on Nov. 5. He will assume the full duties of chief upon the retirement of Chief Fred Clingenpeel in December.

The Town Council and Town Manager gave the nod to the succession plan presented by Chief Clingenpeel earlier this year.

“After more than 12 years with the Belhaven Police Department, I believe my succession plan has done what was intended and feel that Lieutenant Christopher Kelly is ready to lead the department into the future,” said Chief Clingenpeel.

Lt. Kelly is a 12-year veteran of the department. While employed with the department he has worked to earn his Associates in Criminal Justice and General Studies. He has had extensive training in leadership having completed the Carolina Command College, the North Carolina Justice Academy Leadership Certificate Program which consists of over 400 class hours in leadership and community-oriented policing; the North Carolina Justice Institute, and the 5 Star Credible Leader training through Wake Technical College.

Lt. Kelly has also earned the respect and loyalty of his coworkers, who have nothing but words of praise for him, according to town officials. Lt. Kelly has maintained a positive and upbeat relationship with the community and the citizens that he serves.

Mayor Ricky Credle and the Town Council expressed their gratitude and appreciation for Chief Clingenpeel who stepped in and led the town’s law enforcement during a difficult time.

“Chief Clingenpeel has done an outstanding job as Belhaven’s police chief for the last 12 years,” Credle said. “This succession plan and his recommendation show his concern for the wellbeing of the Town and the department.” 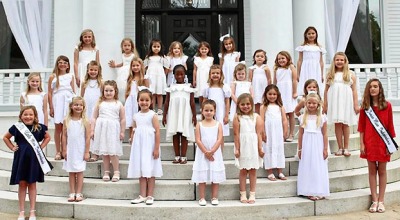