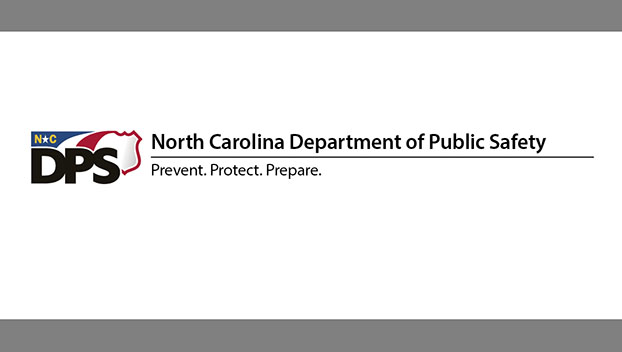 RALEIGH – State correctional and local law enforcement officers are seeking offender Joshua P. Ostwalt (#1017527) who escaped this afternoon around 3 p.m. from the recreation yard at the Robeson Confinement in Response to Violation Center in Lumberton.

Ostwalt, 32, is a white male who stands six-foot-three and weighs 170 pounds. He has tattoos on both his left and right arms and hands, as well as prominent tattoos on his neck. He has also used the last name spelled “Ostowalt.”