Chocowinity Christmas parade/expo bigger than ever 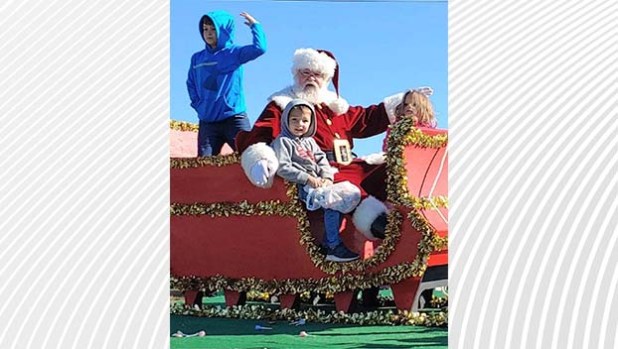 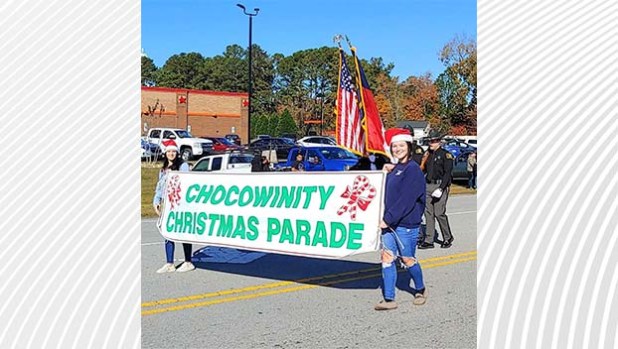 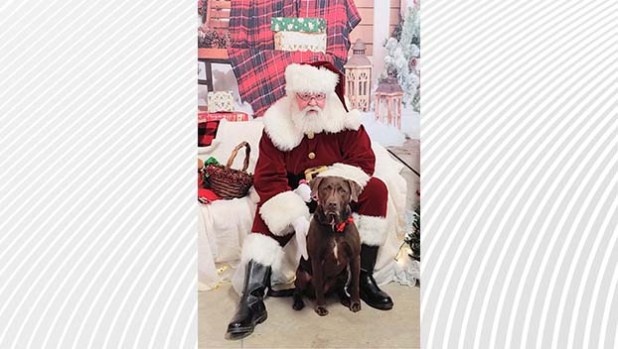 Santa’s elves will be working hard this week, helping all of Chocowinity as the town’s most motivated citizens prepare for its annual Christmas Parade and Expo. The combined events are a town tradition. The parade has been held for decades and the expo for “well over 10 years”, according to event organizer Tonya Avery, who has been a member of the fire department’s ladies auxiliary for more than 20 years.

The combined event will take place on Saturday, November 19, with the parade kicking off at 10 a.m. The expo will be held at the Chocowinity Volunteer Fire Department, in the engine bay as well as outside, from 7 a.m. until  2 p.m. Photos with Santa will be available throughout the event, with a parade break while Santa participates with this year’s marchers.

The parade steps off from Chocowinity Middle School and follows its traditional route, including a popular viewing location in front of the fire department. Parade enthusiasts have been known to arrive hours before the parade begins to get a spot near the road for easy viewing – and more chances to receive the candy tossed to the crowd by marchers, a longstanding tradition for this event. “We have a ton of candy and we plan on throwing it,” Avery said during an interview on Friday.

Portions of NC Highway 33 and US Highway 17 Business will be closed from approximately 9:30 to 11:30 a.m. – or until the parade has ended, according to a release by the Chocowinity Police Department.

Regarding the expo, Avery said that money from vendors’ registrations will be used to continue the tradition of “adopting” a family at Christmas. Recipients are chosen by staff members at Chocowinity schools – Southside High School as well as Chocowinity Primary and Middle Schools. While not a rule, Avery said it has become a custom among school staff members to  choose a family that has at least one child in each of the town’s schools. Recipients are chosen based on the extent of a family’s need, by counselors who have learned about those opportunities before the cut-off dates for those choices. Based on booth fees and the income from the Santa photo opportunities, Avery estimated that the teachers who run this program will have close to $2,500 to spend for the children whose family is chosen this year.

Features at this year’s expo will incnlude everything from wood crafts, jewelry, baked goods, wreaths, t-shirts, products by Scentsy and Tupperware, and a “boutique” featuring clothes and accessories for women and children, as well as church and community outreach booths. Avery said chances are good that a visit from Nay Nay’s Piece of Heaven Horse Rescue may be a highlight of the expo that brings almost as much happiness as the chance to convince Mom and Dad to spend $5 for a treasured holiday photo with Santa.

Early risers and fans of the expo will be able to enjoy a pancake and sausage breakfast sponsored by the Chocowinity Volunteer Fire Department and held in the fire house. That event, part of the fire department’s annual fundraiser that includes a BBQ plate sale the week before the parade, will run from 7 to 9 a.m. There is no specific price for the meal, but donations are encouraged. Money earned at this part of Saturday’s events will be used to help fund the purchase of fire department needs during 2023, everything from turnout gear, pagers and two way radios, firefighting equipment upgrades and more.

Avery said several outdoor spots are still available for the Expo event, and can be reserved by calling her at 252-945-1102. This year’s indoor spaces have been completely spoken for since August, several months before the cut-off date. Avery said the “full house” has been a happy occurrence for expo organizers since at least 2017.

The application deadline for parade participants (individuals, groups, floats and others) is Monday, Nov 14. Applications may be picked up at the Chocowinity Volunteer Fire Department, located at 512 N.C. Highway 33 during business hours; those with questions should call the department at 252-946-6559 and ask for Chief Tommy Pendley.