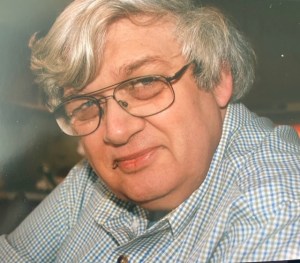 A funeral service will be held 12:00 PM Friday, November 18, 2022 in the Chapel of Paul Funeral Home of Belhaven and will be officiated by Ethan Coltrain. Burial will follow in Davis Cemetery in Pungo.

Mr. Russ was born in Beaufort County on October 16, 1956, to the late James H. Russ, Sr. and Sally “Hylan” Midyette. On April 3, 1981, he married Thelma Faye Rose who survives. He was a member of Hebron United Methodist Church.

He is preceded in death by two brothers, Thomas Russ, Michael Russ, and a sister, Gail Russ.

Paul Funeral Home of Belhaven is honored to serve the Russ family.