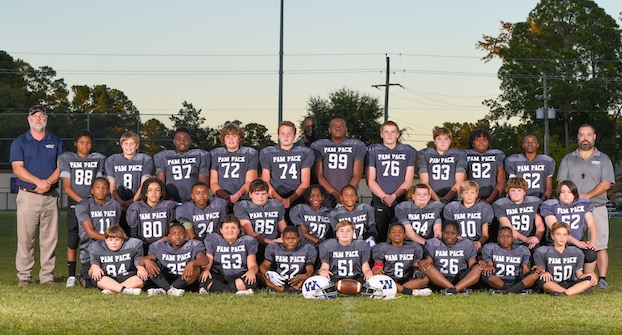 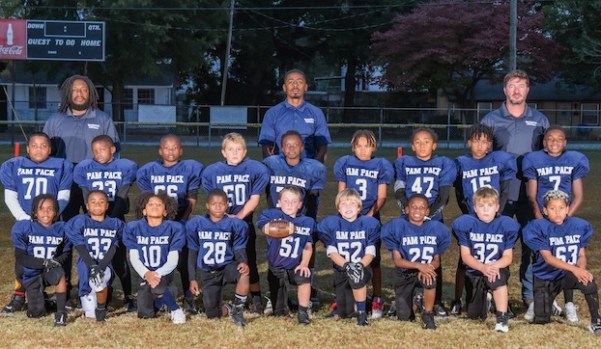 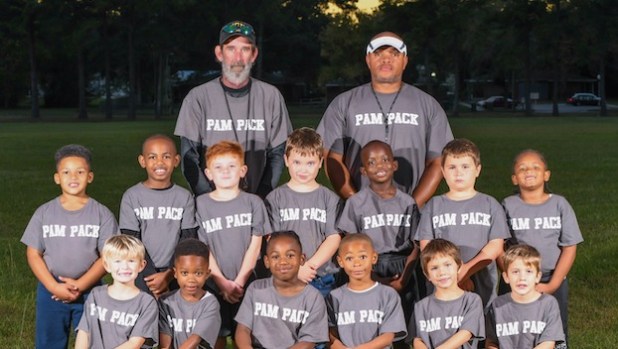 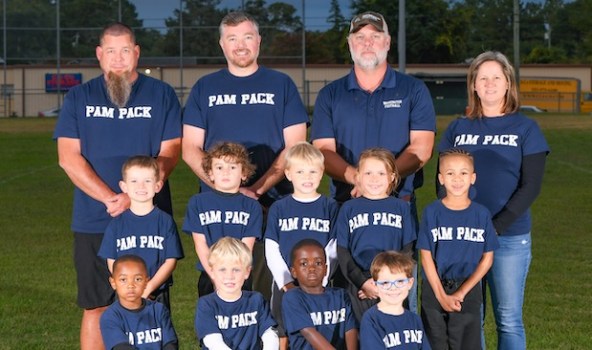 “We had another successful season and the kids enjoyed playing a couple of Tuesday games under the lights,” league president Billy Respess said. “Our parents and fans were great with sportsmanship and supporting all the teams.”

Respess said the league is looking to add some towns to replace Belhaven and Chocowinity, who didn’t field squads this fall. He said fundraising has gone well, but equipment expenses continue to rise.

“Helmets and shoulder pads have doubled or even tripled in the last two years,” he said.

“We would appreciate any support from businesses and individuals who could help us with those costs. The league started in the mid 2000’s and I think it’s the backbone for our middle and high school programs.  We would like to have two teams in each age group next year.”