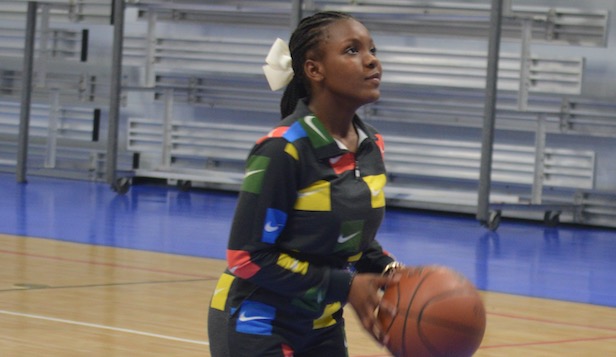 The Washington Youth Basketball League is back after an almost three-year break.

The league, a winter activity for generations of Beaufort County residents, shut down in late February of 2020 when the COVID-19 pandemic forced most indoor venues to stop operating. The post-season All-Star competition was cancelled and league didn’t resume until this month when registration started.

Pamela Cobb Lampkins and her husband John are spearheading the league after long-time administrator Yolanda Parker retired after 12 years of service.

“We’re just happy to bring the league back for the kids sake,” Pamela Lampkins said. “It gets them out of the house, off their cell phones, away from video games and into a competitive environment that helps them learn life skills in addition to basketball skills.”

“We are hoping for five teams in each division with 10 on each team,” Lampkins said. “The teams will start practicing in early December with opening day for games Jan 7, with All-Star competition to follow.

Games and practices will be held at the Bobby Andrews Recreation Center in Washington.