At approximately 0115 hours on Monday, December 12, Washington Police Department officers were dispatched to the Dollar General store located at 1802 W. 5th Street in reference to an alarm activation.  Prior to the alarm activation officers in the area heard several gun shots and were in the area investigating.

Upon arrival at the Dollar General it was determined the building had been stuck several times by gunfire.  A short time later a victim arrived at ECU Health Beaufort suffering from a superficial gunshot wound to the head.  The 27 year old victim was in the parking lot of the Dollar General at the time of shooting and fled the area.  It is believed a white passenger vehicle is involved in this incident.

Updates will be provided in the near future.

Anyone with information regarding this incident are asked to call the Washington Police Department at 252-946-1444.  Detective F.D. Watson is investigating this case. 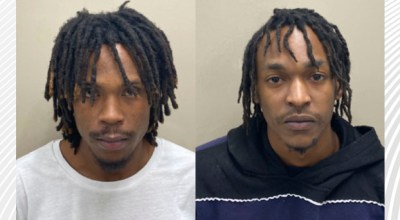 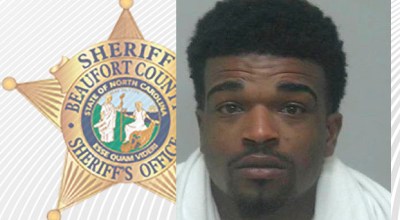