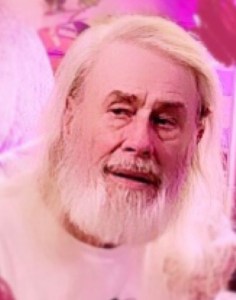 The family will receive friends 10:00 a.m. to 11:00 a.m. Saturday, December 17, 2022, at Paul Funeral Home & Crematory in Washington.  Following the visitation, a procession will take place to Oakdale Cemetery for a graveside service.

Mr. Clark was born in Beaufort County on February 10, 1952.  He was the son of the late Ernest Monroe Clark and Fannie Mae Singleton Clark.  Mr. Clark was a retired house painter.  In his spare time, he enjoyed coin collecting, album collecting, working in his flower garden, and riding his bike.

In addition to his parents, Mr. Clark was preceded in death by his wife, Linda Hutchinson Clark and siblings, Patricia Clark, Jerry Clark, and Ernest Clark.

Paul Funeral Home & Crematory in Washington is honored to serve the Clark family.