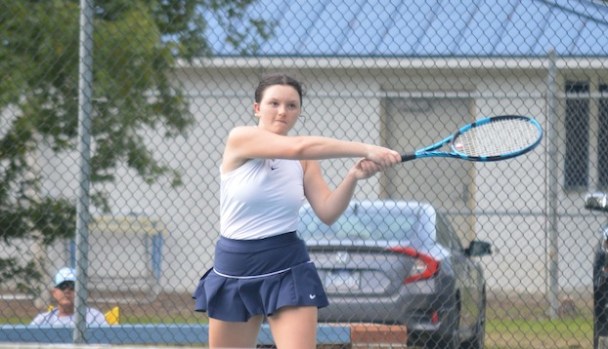 Senior Katherine Pollock was the Pam Pack’s top singles player and qualified for the 2A state tournament in doubles with Addison Gibbs. (Steve Barnes/Washington Daily News) 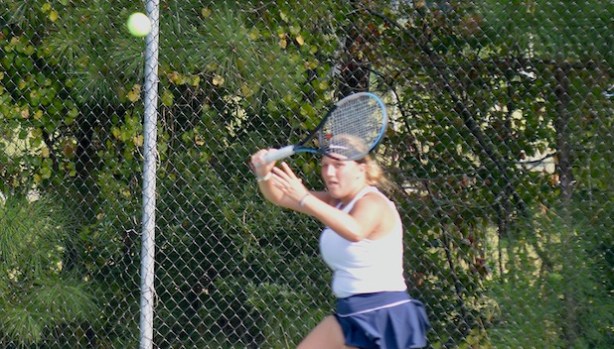 The duo went 13-5 as the Pack’s top doubles team, finished second in the East regional, then didn’t place at the 2A state tournament in Holly Springs.

Pollock and Gibbs were both 11-6 in singles and helped WHS finish second with a 10-2 league record behind perennial conference champions Greene Central.

They were 13-4 overall and advanced to the second round of the 2A state team tournament.