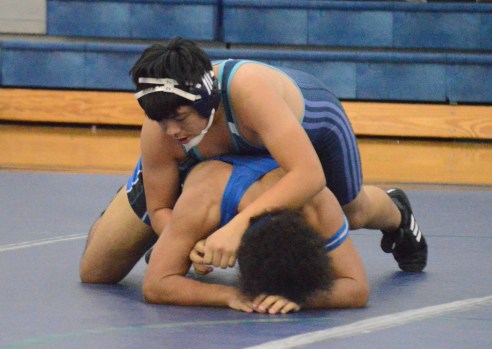 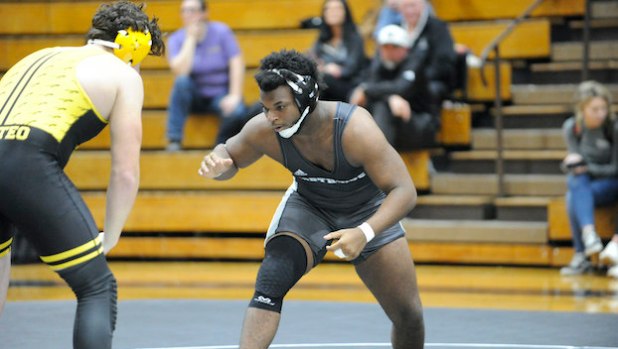 The Southside wrestlers are finished with matches until 2023, while Washington and Northside have two left before the holidays.

Washington swept a tri-match with the Seahawks and host Ayden-Grifton this week, Northside split a pair in Tarboro and Southside fell twice.

Austin Frazier (170), Gus Vansant (182) and Nick Roberts won both their matches by pin, while Ryland Paul (145) pinned his Holmes opponent.

“We are wrestling a lot more often this season and it’s paid off so far,” Panthers coach Daniel Garcia said. “The goal is to get our stamina up so we can go full out all three two minute periods if we need to. We want to be six minute wrestlers. Gus, Nick, Ryland and Faithful Fulcher have improved a lot since the season started. They’re putting in the work to get better and it shows.”

The Panthers are at East Carteret Saturday and part of a quad meet at Pamlico County Wednesday.

Southside lost to the Pam Pack, Ayden-Grifton and Heide Trask HS of Rocky Point this week.

“We’re young, but we’ve seen individual improvement since the season started,” coach Stanley Dixon said. “Salas has never wrestled before, is doing great and has a ton of potential. Elyjaih’s technique has improved a lot in the last couple of years and he’s a leader for us. It’s been a learning experience and we’ll keep getting better.”