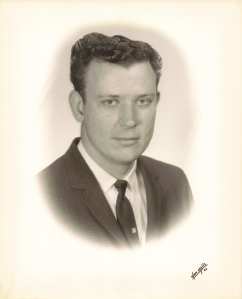 Lemmie Wilson Davenport, 82, of Franklin, NC, formerly of Scranton, passed peacefully into the arms of his Lord and Savior, Jesus Christ, on Thursday, December 22, 2022.

Lemmie lived an exciting youth in Belhaven, often reminiscing upon his Belhaven days. He moved to Hyde County after marrying his wife, Becky. Lemmie committed his life to his Lord and Savior, Jesus Christ, in his early 30s. He enjoyed the Holy Bible and preaching its word, becoming an Ordained Minister later in life. Lemmie worked as a chef on a tugboat, which his dear friend, Capt. Masceo captained. He also worked as an upholsterer at Harris Furniture and Upholstery in Belhaven.

A private graveside service will be held at a later date in the Beulah Primitive Baptist Church Cemetery in Scranton.