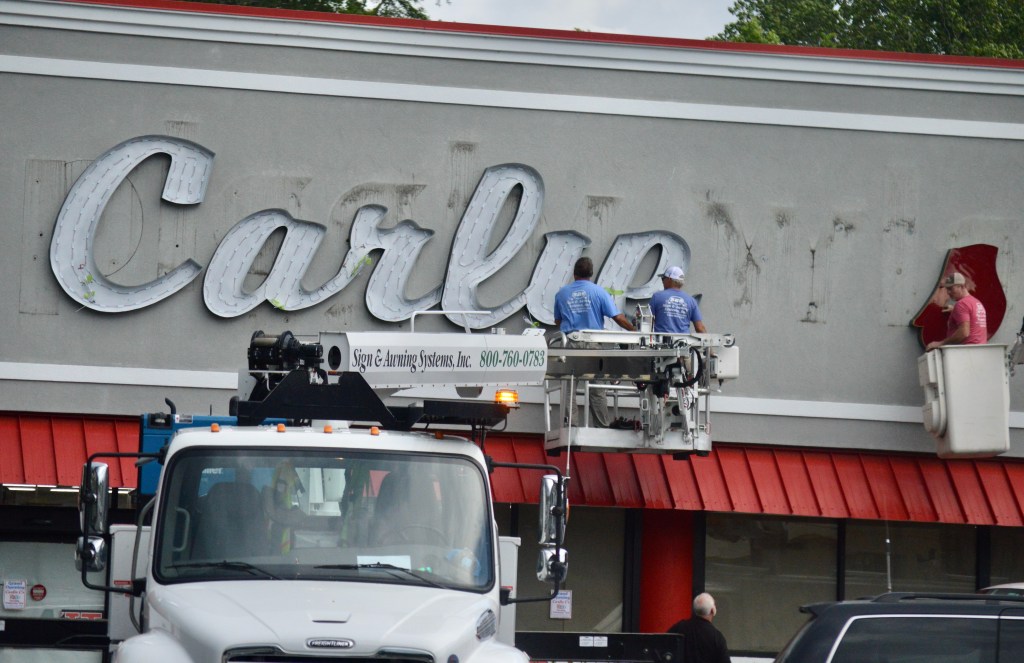 This story was originally published in May 2022. It was one of our most read stories from the year.

McLamb said all of the former Piggly Wiggly employees who wanted to stay on, will and plans are to expand the deli/bakery and produce sections while keeping the meat department like it is.