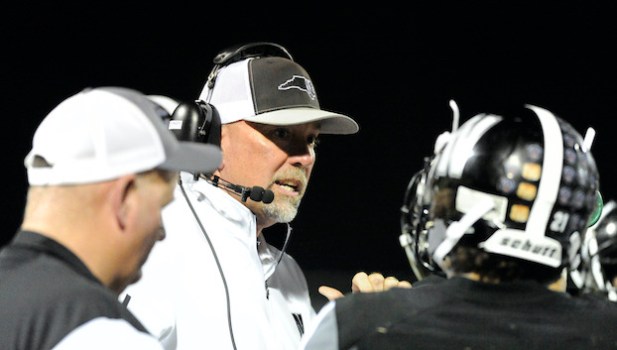 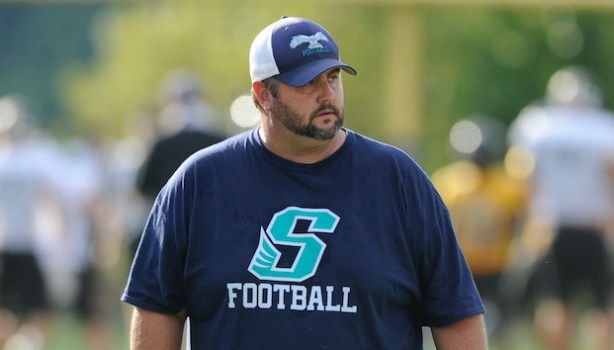 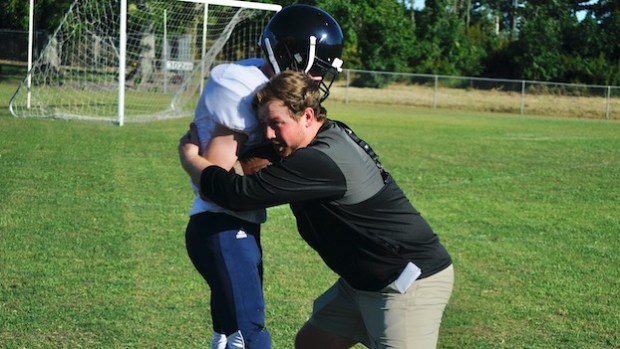 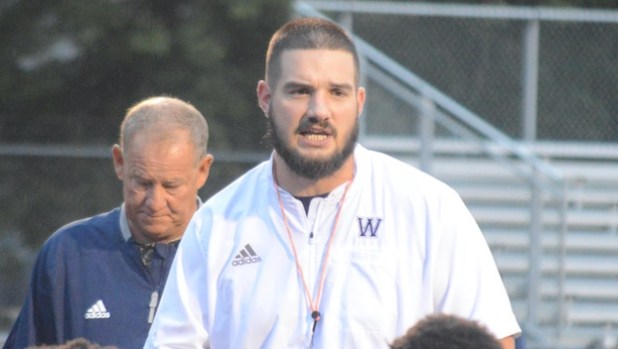 The Bulldogs, top-ranked at 14-0 roared back from 14 points down in the semi-final match with Ohio State, then only advanced because the Buckeyes missed a field goal at the end for a 42-41 victory.

Former Alabama defensive coordinator Kirby Smart has taken a few pages out of his former bosses playbook and is looking for his Georgia team to repeat as the national champs in their third appearance in the title game.

Meanwhile, Sonny Dykes, a product of the late Mike Leach’s Air Raid offense, has taken the Horned Frogs to their first playoff appearance and the first chance to win the championship since 1938.

That was the year Davey O’Brien quarterbacked the Frogs to a 15-7 victory over Georgia Tech.

Ironically, this year’s TCU QB, Max Duggan, won the Davey O’Brien Award as the country’s top signal-caller. He led the Frogs to a 13-1 record, with the only loss to Kansas St. in overtime of the Big 12 championship game and a 51-45 upset of #2 Michigan in the other semi-final.

Beaufort County’s four high school football coaches are unanimous in picking Georgia, while not counting out TCU. Northside’s Keith Boyd was the only one to pick the Dawgs last year, so he is the defending champion.

Keith Boyd-Northside: I think Georgia woke up when they almost lost to Ohio State. Stetson Bennett (QB) has the championship game experience and they found a way to come back and win that game. They have NFL guys on both sides of the ball and will prepare better for this game.

TCU has nothing to lose and they have a very good quarterback also. The surprise factor worked against Michigan, but that’s gone. I also think they are a little undersized on both fronts and will have a hard time handling the trenches against Georgia. I will enjoy the game, but will be a little sad, because I hate it when the college season ends. 34-30 Georgia.

Jeff Carrow-Southside: Georgia has become a traditional power under Kirby Smart and I think they’ve surpassed Alabama to be a notch above everybody else. However, Ohio State exposed their secondary and TCU can throw the ball. Max Duggan (TCU) gets out of the pocket very well and Georgia’s defense will have to be ready. Georgia uses all their weapons on offense and is very tough to stop.

People might say TCU is Cinderella, but they’ve earned the right to be there. They are a blue collar team with a solid defensive line and Duggan can make plays. It’s hard not to root for the underdog, but I’m picking Georgia by a 34-24 margin.

Alex Sefton-Pungo Christian Academy: Coming from a small school, I’m rooting for TCU, but not sure they can pull it off. I wanted Michigan-Ohio State in this game and we have the opposite. I think there is a bit of an SEC bias, but Georgia is a legit team. I like Stetson Bennett’s big game experience and Georgia’s talent at every position. Both teams can score and both defenses are strong. I think it will be high-scoring and I’d like to see TCU pull it off, but I’m going with Georgia 42-35.

Perry Owens-Washington: If TCU is successful throwing the game, it will be a good one. It will be ugly if they can’t. Georgia hasn’t lost in two years and has a great roster top to bottom. Ohio St. hit them in the mouth and they didn’t fold. On the other hand, TCU’s offense is explosive and they play an old school defense. They are a great story, but I’m not confident enough to pick them. I’m looking forward to watching and I’m encouraging our players to watch also. We all could learn something about college football at the highest level. Georgia 31-28.