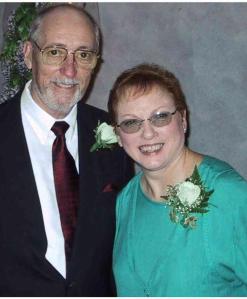 Barbara is predeceased by her parents, Bernie and Lee Cleveland; her husband of 51 years Ryan Davis; her eldest son Chip; and a nephew, Eric Davis.

She is survived by her sons Alex and Adrian; her sister-in-law Norma Davis; her daughter-in-law Nancy Rodriguez Davis; her grandson Dimitri Rodriguez; and many loving nieces and nephews in Jacksonville, Virginia, and Maine.

There was no funeral service. Friends wishing to honor her memory may donate in her name to the Jacksonville Humane Society; Hart Felt Ministries, Inc.; Community Hospice; or the Jacksonville Public Library.