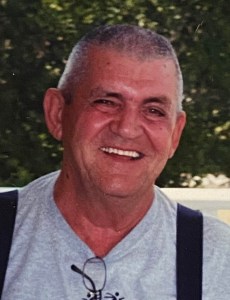 Mr. Mitchell was born in Pamlico County on August 8, 1945, to the late Lynal Gordon Mitchell and Eva Lilly Mitchell. He was a 1983 graduate of Pamlico Technical College. For 14 years he captained and operated a tugboat. Mr. Mitchell loved hunting and fishing. He also enjoyed helping people in his community including those in AA, as well as, helping handicapped people grocery shop and driving them to their doctor appointments. He was also a faithful member of Chocowinity First Baptist Church.

He is preceded in death by three sisters, Carrie Harding, Rosa Wiggins, and Eva Mae Golden.

Paul Funeral Home & Crematory of Washington is honored to serve the Mitchell family.