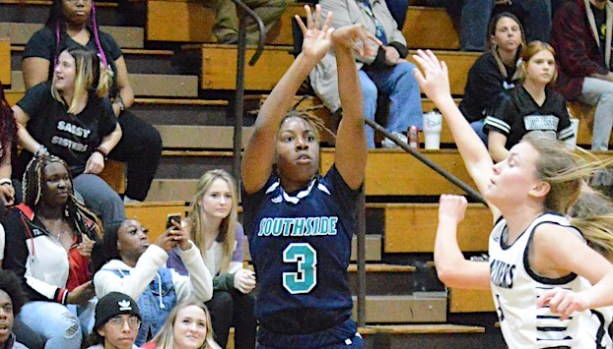 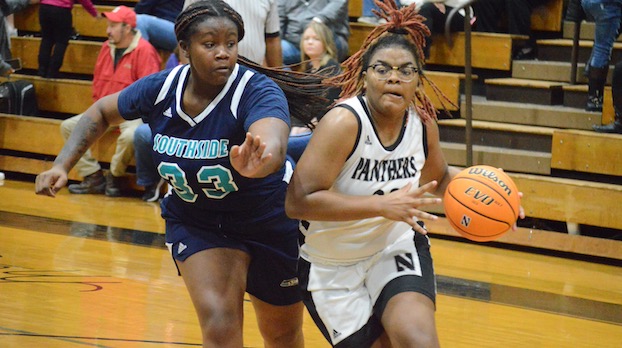 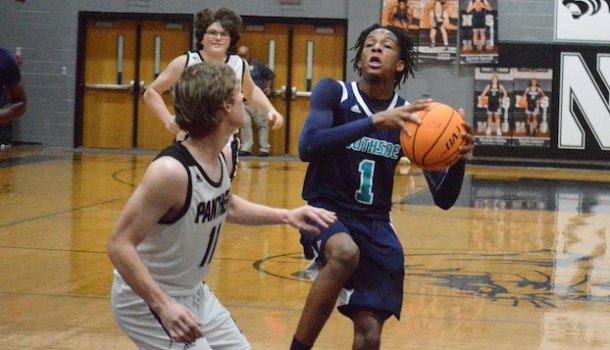 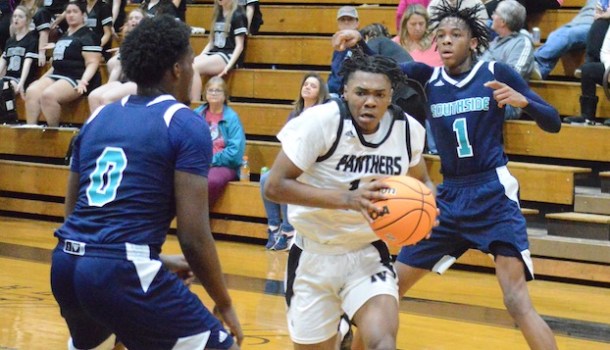 O’Neal drove to the basket for layups when she saw openings, drained three’s from both sides of the floor, (including first and second quarter buzzer-beaters) swiped several steals for easy baskets and put back offensive rebounds for a few more points.

Her effort added up to a program record 58 points, 29 in each half, as the Seahawks won in Pinetown for the first time since her freshman year.

“They beat us pretty good the last two years up here (75-50 & 66-50) and it was on our minds tonight,” Southside coach Milton Ruffin said. “Ka’Nyah was extremely focused from the beginning and the rest of the team followed. She put the team on her back and played hard on both ends of the floor.”

O’Neal’s 58 point outburst was the sixth-highest in North Carolina girls basketball history. Former Clinton standout Makayla Boykin, who played four years at Duke, then finished at Charlotte, had 63 in 2017 and 62 a year earlier.

O’Neal added 18 rebounds in the win over Northside and is 35 points away from 2,000 for her career.

Junior Mariah Jones scored 23 of her 30 points in the second half to lead Northside.

The Seahawks boys overcame an early 5-0 deficit to complete the sweep with a 57-52 victory.

They led 33-26 at halftime and 45-33 after three quarters to claim their second league win this week after a victory at Pamlico County Tuesday.

“We are very athletic and that helped us tonight,” coach Davelle Whitney said. “I’m pleased with how we hung in there and didn’t give up the lead, once we took it. I expect the rest of our games to be like this one because nobody in the league is sleeping on us now.”