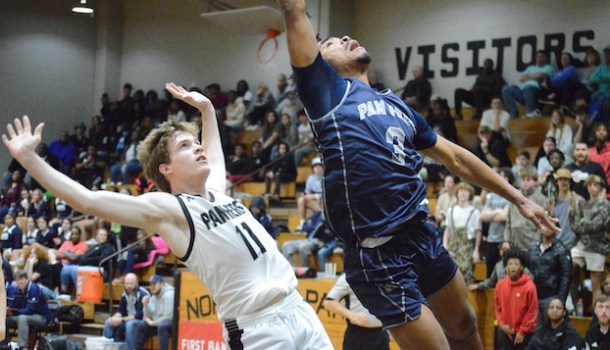 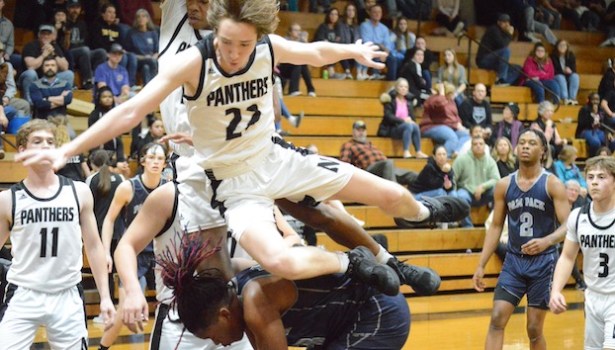 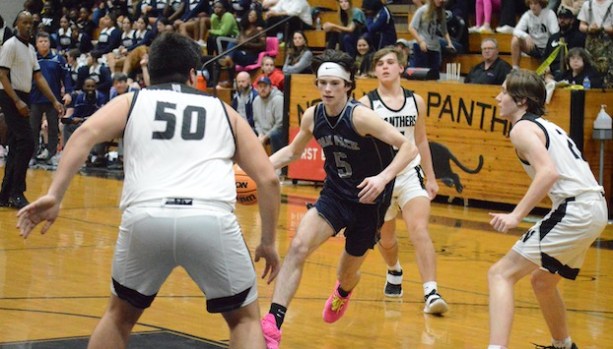 Washington’s Jacob Daniels was one of seven players in double figures in Friday’s win at Northside. (Steve Barnes/Washington Daily News) 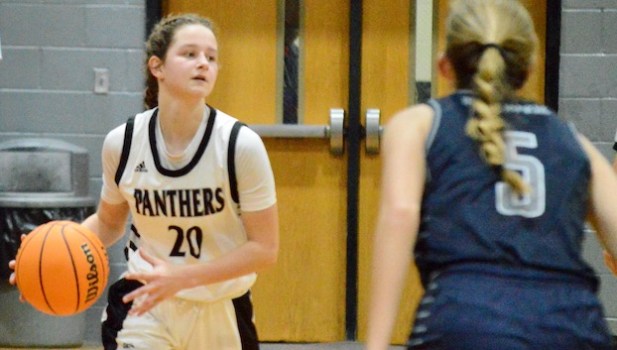 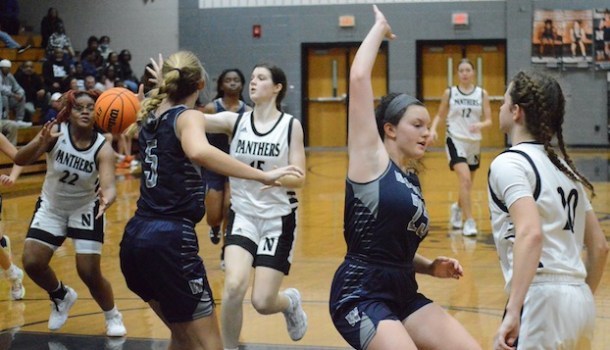 The Washington High School boys basketball team jumped out to an 11-1 advantage and never looked back on the way to a 105-67 victory at Northside Friday.

“All these kids know each other and have played with or against each other for a long time, so it’s easy to have great energy in a game like this,” Washington coach David Allewalt said. “We did a good job of setting the tempo early and didn’t let them hang around. We shot the 3 very well tonight and did a good job turning steals into baskets.”

The girls game went the opposite way as Northside held Washington to eight points in the second half for a 68-29 victory.

Southside’s Ka’Nyah O’Neal is now five points away from 2,000 for her career. She scored 32 in the Seahawks (14-4, 2-1) 52-47 loss at conference foe East Carteret. Southside travels to Jones Senior Tuesday.