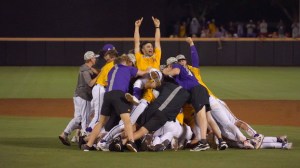 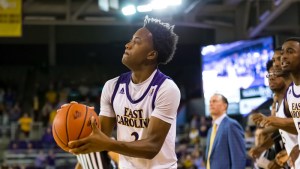 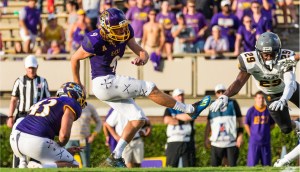 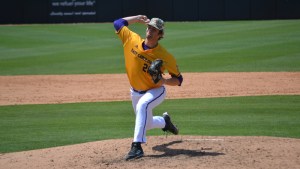 LOUISVILLE, Ky. — Bobby Miller tossed eight innings of one-hit ball while flirting with a no-hitter and helped No. 7 Louisville to a Super Regional ... Read more 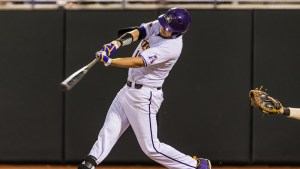 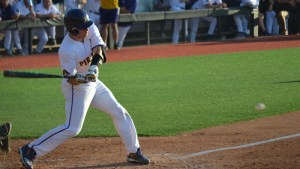 GREENVILLE — David Blackwell, who was part of ECU’s 1992 Peach Bowl championship squad and a pair of Liberty Bowl appearances before following with 20 ... Read more

Prunty to take over as ECU defensive coordinator

GREENVILLE — Kenwick Thompson, ECU’s defensive coordinator since the 2016 season, has been reassigned within the Pirates’ football program and will not continue in a ... Read more 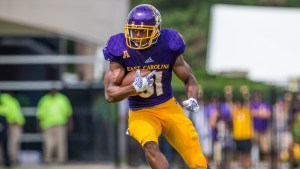