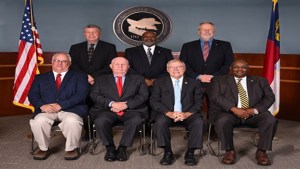 The Beaufort County Board of Commissioners have been asked to change how prayers are conducted at the beginning of their meetings, because it appears to ... Read more 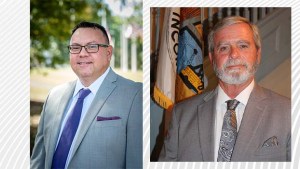 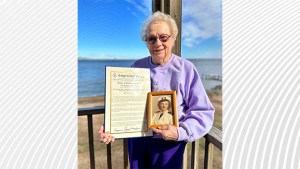 When asked why it is important to volunteer, to give back to the community in an effort to make it a better place to live, ... Read more 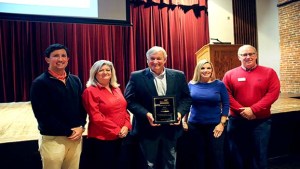 The Washington-Beaufort County Chamber of Commerce held its 119th annual barbecue banquet on Thursday night (Jan. 26) at the Washington Civic Center where they announced ... Read more 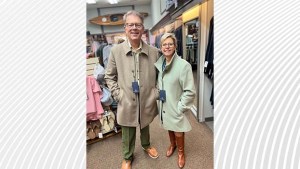 Russell’s of Washington has been a staple of sharp dressed men for 40 years. It’s where these men have gone (and continue to go) to ... Read more 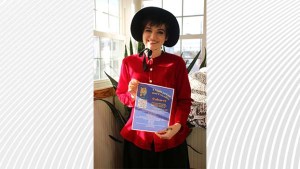 For its first fundraiser, friends of the Belhaven Public Library are hosting a cabaret featuring songs from the Broadway musical, “Show Boat.”  The story chronicles ... Read more 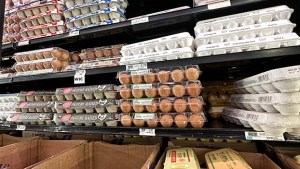 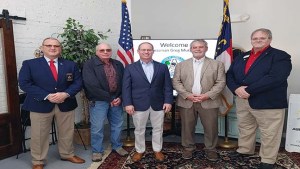 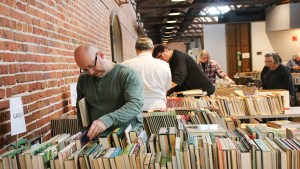 The Friends of the George H. and Laura E. Brown Library book sale is a reader’s paradise, because they can comb through more than 25,000 ... Read more 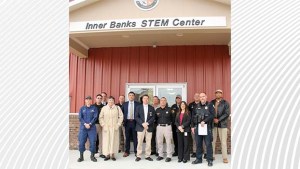 Local law enforcement agencies and representatives from the Federal Bureau of Investigation (FBI) met on Tuesday (Jan. 17) to discuss how they can build mutually ... Read more