Graduation may be long past, but local adults can hit the dance floor for a good cause and spend an evening reliving Prom—Part 2. Next ... Read more 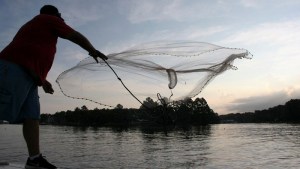 The wishes of four area children came true this summer when a nonprofit that grants outdoor adventures brought their dreams to fruition. From May to ... Read more 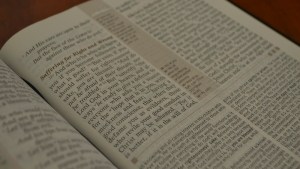 Today, society faces division over racism, the threat of terrorism, laws, politics and other issues, but one pastor in the area believes society’s problems result ... Read more 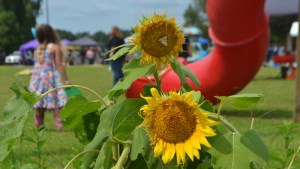 Festival a success despite tropical storm 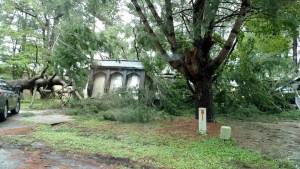 In the wake of Tropical Storm Hermine, Beaufort County suffered minimal damage, and most of the 4,000 residents who lost power, now have it restored. ... Read more 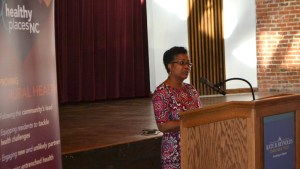 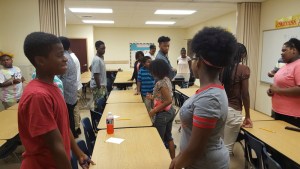 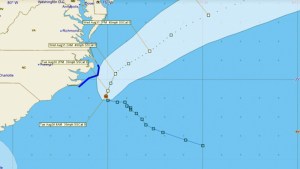 The Latest: Tropical systems not expected to have big impact

Three tropical systems have formed in the Atlantic, creating a tropical storm watch in effect from Cape Lookout to Oregon Inlet. None of the storms, ... Read more

A one-of-kind fundraiser will raise both money and awareness for The Blind Center of North Carolina. What many in the community knew simply as the ... Read more

Some area children can look forward to a healthy meal and snack each day after school thanks to a new program partnership. “We know some ... Read more