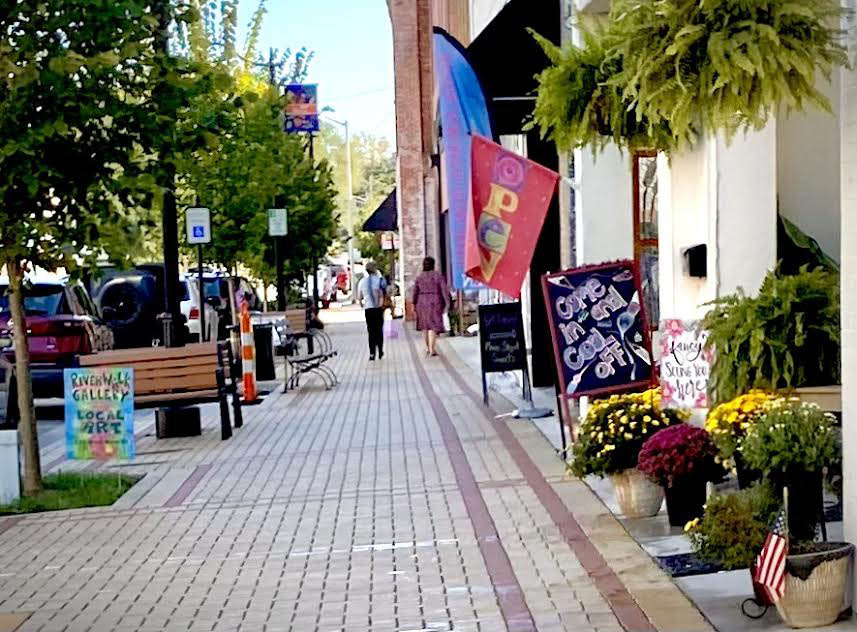 Beaufort County’s unemployment rate has reached a 30 year low, according to the North Carolina Department of Commerce.

The statistic is not seasonally adjusted which means it does not reflect fluctuations in employment that occur certain times of the year. The unemployment rate measures the number of people over the age of 16 who are available to work and searching for employment. This excludes students, retirees and people who stay at home to care for loved ones because they are considered out of the labor force.

In August, there were 19,752 people in Beaufort County’s workforce. These are individuals over the age of 16 who are either employed or unemployed. Comparatively, in December of 1992, there were 20,292 people, per FRED.

Coming in at 3.1%, Chatham County has the lowest unemployment rate in the state whereas Scotland County had the highest rate at 7.7%.

An article published by Reuters, explains the national unemployment rate of 3.7% (as of August 2022), is a new low because employers have been frequently hiring while increasing wages. In addition, more people are joining the workforce looking for higher wages.

Why won’t my Christmas Cactus bloom?

God, give me a faith that reaches beyond my temporary comfort