Blinson not responsible for paying judgment

A District Court judge on Monday ruled that Delma Blinson, a former president of the board of directors for Options to Domestic Violence and Sexual Assault Inc., is not responsible for paying a monetary judgment entered in a complaint filed against Options by the defunct nonprofit’s former director.

Basically, clerical errors listed Blinson as a defendant in the complaint filed by Ann Hastings, who filed a complaint for money owed to her. She sought her August 2008 salary as Options’ director and interest on that salary. In the complaint filed in September 2009, Hastings asked the court for $3,788.73, which included the $95 fee she paid to file her complaint. On Sept. 30, 2010, the small-claims court entered a judgment awarding Hastings $3,873.38.

Blinson sought relief from the judgment. He also contended he should not have been a party to the complaint because he was not associated with Options when the complaint was filed.

Attorney Ranee Singleton Holbrook told Judge Christopher McLendon that Blinson had resigned as president of the Options board two months before the complaint was initiated. Holbrook said the judgment in favor of Hastings should have been against Options, not Blinson.

McLendon agreed and ruled that Blinson is not responsible for paying the judgment entered in favor of Hastings.

In another civil case involving Beaufort County Sheriff Alan Jordan and Tony Warren Keech Jr., one of Jordan’s former deputies, Keech dropped his appeal of a $172.50 judgment entered against him in small-claims court.

Last year, Jordan, in his capacity as sheriff, filed a complaint alleging breach of contract and unjust enrichment. While serving as a deputy, Keech voluntarily signed up to participate in a program in which the sheriff’s office agreed to purchase a $350 gym membership for each participating officer, according to the complaint. In return, each officer was required to spend 240 minutes each month at the gym training to be able to satisfy the fitness requirements of his or her employment with the sheriff’s office.

“Officers who failed to meet the 240 minute per month requirement were required to replay the $350.00 value of their gym membership,” reads the complaint.

Keech failed to repay the $350, according to the complaint.

The small-claims court entered a judgment for Jordan in the amount of $172.50. 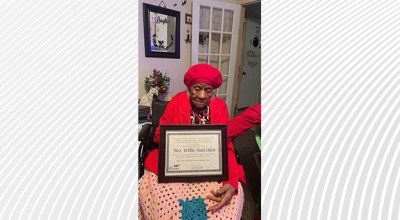 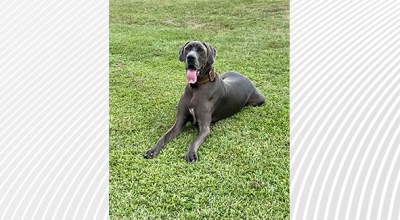 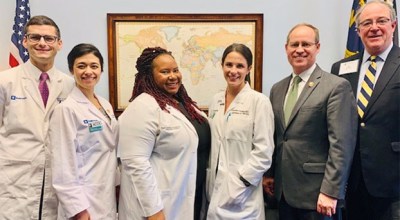