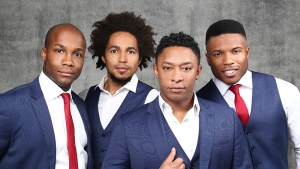 Vox Vortura will perform at the Turnage Theatre at 7:30 p.m. on March 21. The group, recent semi-finalists on Britain’s TV show “Britain’s Got Talent,” ... Read more 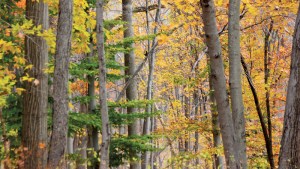 The Beaufort County Cooperative Extension Service will host a meeting for landowners who own and manage timber on their lands March 5 at 10 a.m. ... Read more

The City of Washington is planning to replace waterfront pedestals along the city docks. However, two previous attempts to bid the project produced no bids. ... Read more 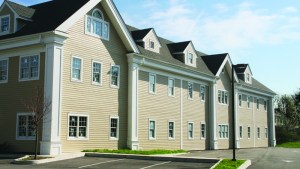 Two programs are addressing low-income housing in Beaufort County. The Washington Housing Authority is looking for landlords to participate in the federal government’s Section 8 ... Read more 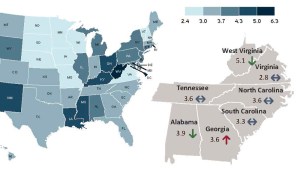 Beaufort County’s unemployment rate increased in December 2018 to 4.7 percent, up from 4.4 percent in November 2018, according to information compiled by the Labor ... Read more 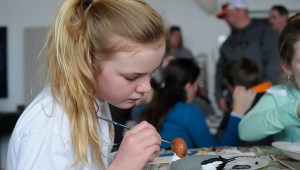 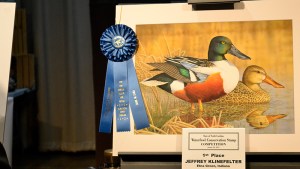 Jeffrey Klinefelter, a resident of Etna Green, Indiana, is the winner of the 2019 Waterfowl Conservation Stamp Print competition held at the Washington Civic Center ... Read more 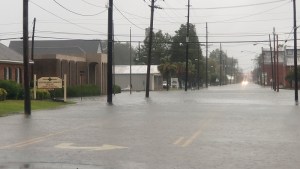 FEMA funding could decide if WPD building is selected for repairs

The city is requesting proposals from qualified firms for the repair of all damages to the Washington Police Department caused by Hurricane Florence and of ... Read more