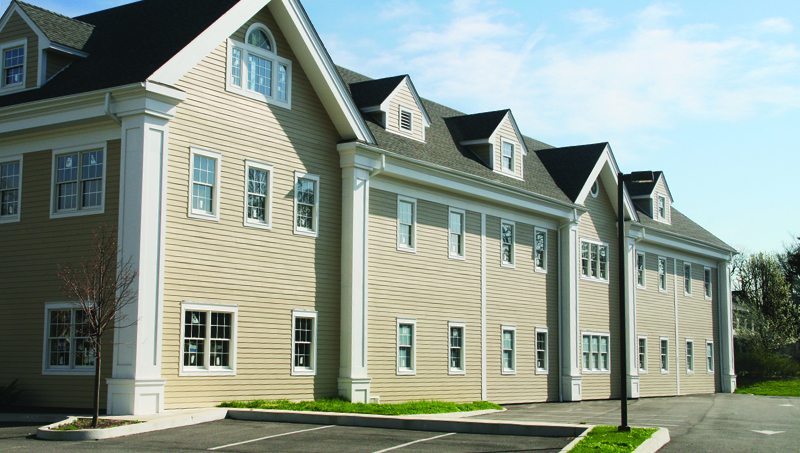 The Washington Housing Authority is looking for landlords to participate in the federal government’s Section 8 housing choice voucher program.

The program — the federal government’s major program for assisting very low-income families, the elderly, the disabled and the handicapped — helps a select group of people afford decent, safe and sanitary housing in the private market. The most important part of the Section 8 program is the landlord, according to a WHA press release.

“We need for landlords to be willing to accept vouchers. We have several vouchers out on the street,” said Jessica Jenkins with the Washington Housing Authority. Those voucher holders have two months to find housing, she said.

The WHA is providing housing to about 225 families, with more than 800 families on its waiting list for Section 8 housing. Its Section 8 program will fund 370 families, leaving about 145 open vouchers to fill.

That’s where the landlords come in. “We are currently in the need for new rental properties and new landlords to house the 145 available vouchers,” according to the press release.

Landlords are welcome to also screen any potential HCV tenants that may show interest in their units. Landlords can do a credit check, criminal-background check and landlord references. Landlords can contact WHA to verify potential tenants eligibility for the program.

“Becoming a Section 8 HCV landlord is much easier than most would think. If you are a landlord and you have properties you would like to list with us please contact or stop by the Section 8 HCV office at 809 Pennsylvania Ave.,” reads the release.

In a related matter, the North Carolina Housing Finance Agency has approved $8 million for low-income housing in 28 counties, including Beaufort County and Tyrrell County, through its Essential Single-Family Rehabilitation Loan Pool.

The ESFRLP finances major home rehabilitation and modifications for households with members who are elderly, have disabilities or are veterans, and whose incomes are below 80 percent of their area’s median. Homes with lead hazards occupied by a child 6 years of age or younger may also qualify. The agency finances this assistance through local governments and nonprofit agencies.

To date, home rehabilitation and accessibility modification investments from the agency have improved homes in 720 communities statewide, preserving $368 million in property value. This month’s funding awards will help more than 200 homeowners in 28 counties.