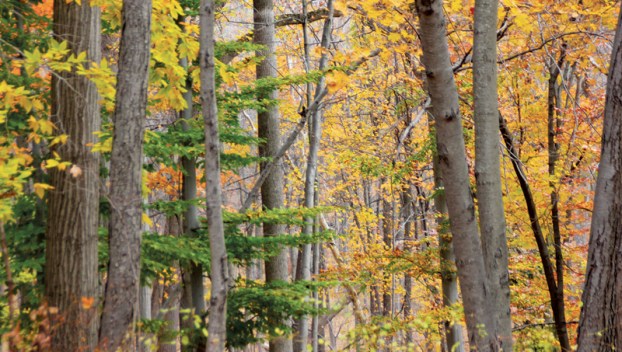 The Beaufort County Cooperative Extension Service will host a meeting for landowners who own and manage timber on their lands March 5 at 10 a.m.

Timber and forests are a large part of the area’s economy, from supplying trees for pulp plants to lumber for construction to Christmas trees.

The meeting’s topics will include the following: forestry present use value program; Mark Megalos and Colby Lambert; current forest market situation and outlook; Rajan Parajuli and the worth of an acre of time; Colby Lambert. The extension office is at 155 Airport Road, Washington.

“North Carolina has about 18.1 million acres of timberland, which supports a vibrant forest product industry throughout the state. Timberland is the main land use type covering 58 percent of the total land in the state. In 2016, the total stumpage value of timber harvest, the value that landowners received for their standing timber, was about $468 million. Moreover, the total value that mills paid, i.e., the delivered value was about $903 million. Beaufort from Northeast, Craven from Southeast and Bladen from South Central were the top three counties in terms of the 2016 delivered values, respectively,” wrote Parajuli, an assistant professor at N.C. State University and an extension specialist in forest economics.

Before this past Sunday, it’s safe to say that many Americans had probably never heard of a “Green Book,” the... read more