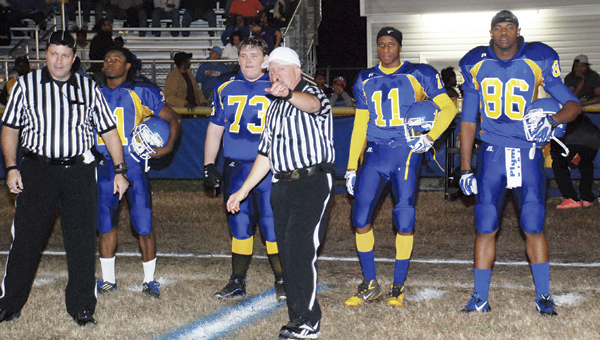 Devonte Spruill, Plymouth’s No. 86, was chosen as the Washington Daily News’ defensive player of the year.

PLYMOUTH — This year was Devonte Spruill’s first on the defensive side of the ball. He sure didn’t act like it.

The 6-5, 210-pound senior inside linebacker played like a wrecking ball inside a glass factory, smashing would be ball carriers to the tune of a team-high 187 tackles.

Spruill, a former tight end, didn’t take long to adjust to his new position and his presence in the middle of the field was undeniable.

Surrounded by talented defensive linemen, athletic linebackers and a rangy secondary, the addition of Spruill was like the final ornament atop a magnificent Christmas tree.

As a result, the defense dominated its opponents, as the Vikings won 14 straight games before losing a heartbreaker to Murphy in the state title game.

Spruill ended the season with a team-high 187 tackles, two sacks and one interception en route to being named the Washington Daily News Defensive Player of the Year.

Like when he chases down a running back, Plymouth coach Robert Cody said Spruill was quick to grasp his new position.

“It took him two scrimmages,” Cody said. “The first scrimmage he wasn’t really great. By the end of the second scrimmage he really came on and started popping people. He was really believing in what he was doing. From there he just took off.”

After years of playing offense, Spruill said the biggest adjustment on defense was not knowing exactly what to do when the ball was snapped.

“The hardest thing to get used is not knowing where the play was going,” Spruill said. “On offense, before you leave the huddle you know exactly what’s the count and where the play is going.

“On defense you have to really be awake. You have to look more and think more.”

Once Spruill figured out what to look for, the rest was simply seek and destroy.

“First, you have to look. Before you make any movement you have to read. You have to know where the ball is going and know who has the ball. You can’t try to chase the ball down if you’re not sure who has the ball,” Spruill said. “My first thing is to key the guards. You key who’s pulling because most times whoever is pulling is going to lead you to the play.”

Spruill was reading at an advanced level throughout the postseason. The Vikings, who remarkably didn’t allow 100 points on the year until the final game of the season, threw shutouts in the first three rounds of the playoffs.

Spruill saved his best for last as he racked up a game-high 16 tackles to be named Plymouth’s defensive MVP.

The senior ILB, who was invited to play in this weekend’s Shrine Bowl, said that playing in the state title game at Wake Forest’s BB&T Field was an amazing experience.

“Even though it was our only loss of the season I would say my best game had to be my last game, simply because it was my last game as a high school student,” Spruill said. “It was unbelievable. It was like a dream come true. You’re playing the game you love and you’re sitting there watching yourself and your teammates on the big screen. It’s priceless.” 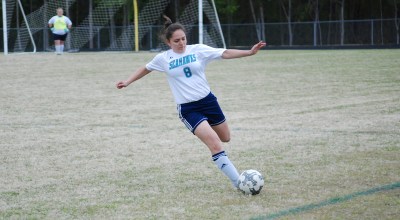 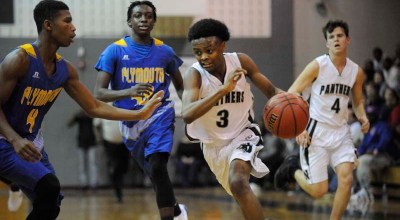 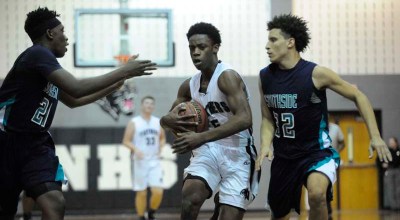 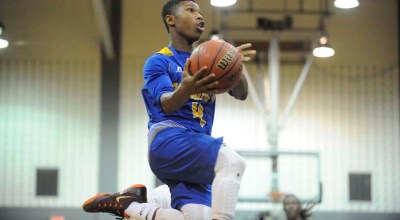