GOD’S HAND: Out of the ashes raises a mighty temple 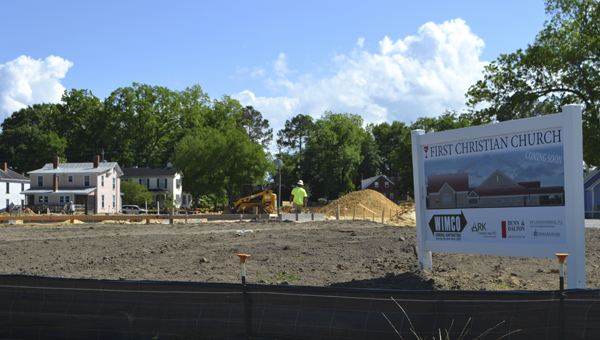 JONATHAN ROWE | DAILY NEWS
FROM THE ASHES: First Christian Church is in the midst of being rebuilt across from the site of its former building. Pictured, construction workers with WIMCO work on the site’s foundation.

One of the oldest churches in Washington looks to its future, reflects on its heritage and opens the next chapter in its long history as it celebrates construction of its new building.

First Christian Church lost its building in the April 28 fire of last year, but its congregation has not waivered, according to church members and officials. For one, the congregation has not missed a beat in regard to services, payroll and other aspects of running a church, said F. Ray Moore, church moderator.

As it reflects on its heritage and the church’s long history in the area, it recently celebrated the groundbreaking of its new building site, something that raised the spirits of its congregation where the words, “Out of the ashes, God raised a mighty temple,” took on new meaning, Moore said. At the time of the groundbreaking, 75 percent of the pre-site work had been completed, said Bryan Ross, chairman of properties.

With WIMCO, a local construction contractor, hired to complete the construction of the site and building, the building is scheduled to be dried-in in the next three months, meaning the walls and roof will be constructed, Ross said. Currently, the foundation and footers are in, floors will be poured next week and all the steelwork will begin in the next two weeks.

Ross said the one-story-building will be approximately 26,000 square feet and will include a sanctuary, a family life center, classrooms for Sunday school, administrative offices and facilities to house the kitchen and other things. A committee of seven people have been heading the task of demolishing the old building and moving forward with construction of the new building, according to Ross.

“You should be seeing it come up out the ground here soon,” Ross said. “I think it’s been remarkable that we’ve done as well as we have and kept up services every Sunday. Everyone seems to be really enthused about the things happening on the lot right now, and I think everyone is looking forward to having a new building. I’ve been really fortunate to be working with some really great people, and we’ve made good progress.”

Moore said the church has reactivated several of its ministries and other ministries like its youth program, led by Gillian Pollock, has actually grown. Under the leadership of Dr. Lance Perry, interim minister, the church congregation has worked closely together to discern God’s will and has held church-wide discussions about the church’s future focus in regard to missions and connections to the community. The closely coordinated communication among the congregation has yielded a calming, unifying and confidence-building effect, Moore said.

Since the church lost its building to the fire, it has held services every Sunday, thanks to the Red Men’s Lodge and the Temple of Jesus Christ allowing the First Christian congregation to use their facilities, Moore said.

“As a result of that, we are very appreciative,” Moore said. “We did not miss one service since the church burned down. It’s kind of like, ‘Wow, God, how did that happen?’ We are blessed and energized by the outpouring of love and support from other churches, both local and across the nation, with prayers, donations and physical work. The best days of our spiritual growth are now and in the future. This has been an effort of so many people. In the heat of battle, you don’t understand how this has come together, but looking back, you see how God’s hand moved to facilitate this positive outcome. We will have a modern facility that we hope will allow us to be effective and relevant, and if we do that, God has to be pleased.”

As the church reflects on its heritage, one way it will be able to continue to do so is the site of its previous building. The building was demolished and the site was cleared last summer and into the fall. Now, the site is a yard of green grass, surrounded with a wooden fence, which Moore says will be a well landscaped, very visually appealing memorial garden, of sorts, that the church can use to reflect on where it came from. 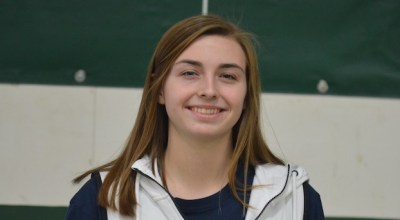 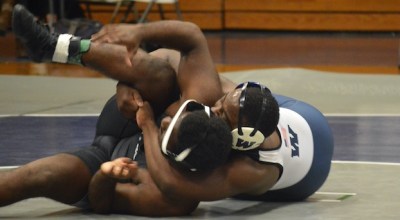