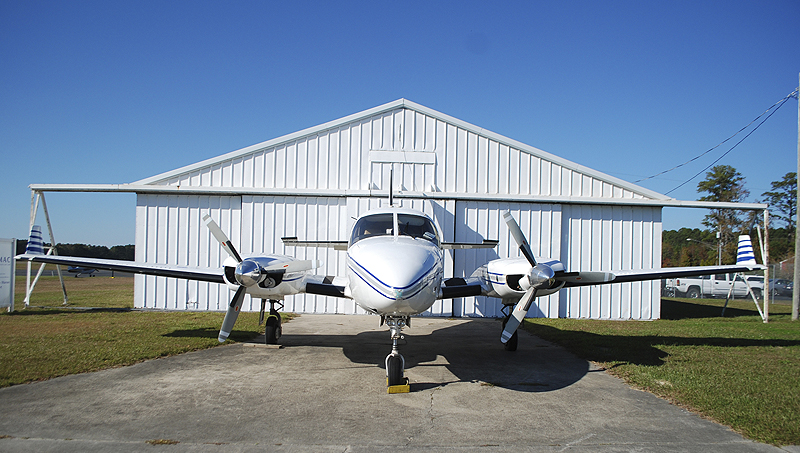 The City of Washington may seek an additional $2 million from the state to help pay for runway improvements at Washington-Warren Airport, with the city likely having to provide more money for that project.

That decision could be made at the City Council’s meeting today.

Contractors’ bids to do the improvements came in over the project’s budget, according to Frankie Buck, the city’s director of public works. In late 2017, the city was awarded $2.520 million for the construction phase of runway 5-23. The city’s contribution to the project was $280,000.

“The project was engineered, designed and bid. … The bids receive were over budget for the project. I have discussed this with our engineer and the N.C. Division of Aviation. Our N.C.D.O.A. representative has agreed to ask the (N.C.) Department of Transportation for the additional $2,000,000 in funding to proceed with the project if the City of Washington can confirm the additional local match of $200,000. Our D.O.A. representative feels confident that we may get the additional funds if the City Council is in support of the total match of approximately $480,000 for the project,” Buck wrote in a memorandum to the mayor and council members.

Buck’s memorandum notes that “mobilization” is the primary reason the bids came in over the project’s budget. “If mobilization costs were a reasonable

Average 10%, the project would be in line with our project estimate. If the City Council agrees to commit to the funding match, we will move forward to negotiate with the contractor to reduce the mobilization cost if possible, and to ask our (NCDOA) representative to move forward in requesting additional funds from the Department of Transportation,” Buck wrote.

The council meets at 5:30 p.m. today in the Council Chambers in the Municipal Building, 102 E. Second St. To view the council’s agenda for a specific meeting, visit the city’s web­site at www.washingtonnc.gov, click “City Agendas.” Locate the appropriate agenda (by date) under the “Washington City Council” heading, then click on that specific agenda listing.