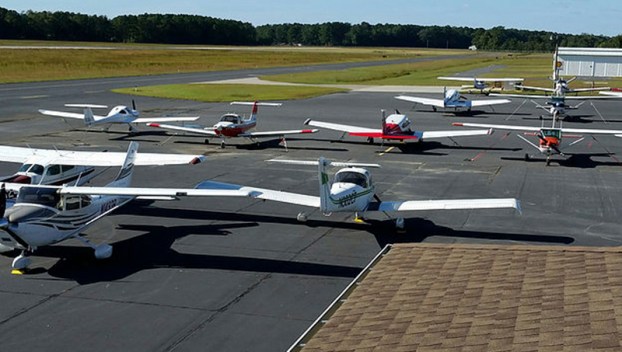 Washington will use $500,000 set aside in its general fund for maintenance purposes to leverage at least $4 million overall in state grant funds to rehabilitate the 5-23 runway at Washington-Warren Airport.

That decision was made by a unanimous vote of the City Council during its meeting Monday. City officials said that project and other improvements at the airport would result in the airfield becoming a major asset of the city.

The council’s decision means the city will seek an additional $2 million to help pay for the runway project. Contractors’ bids to do the project came in over the project’s budget, according to Frankie Buck, the city’s director of public works. In late 2017, the city was awarded $2.520 million for the construction phase of runway 5-23. The city’s contribution to the project was $280,000.

Buck told the council that Sam Lawhorn, the city’s representative with the N.C. Division of Aviation, agreed to ask the N.C. Department of Transportation for an additional $2 million for the project. Lawhorn, according to Buck, said a financial commitment of about $200,000 by the city would improve its chances to get the additional money.

Buck told the council that “mobilization” is the primary reason the bids came in over the project’s budget. Buck said the mobilization cost translates into what a contractor charges for coming to the project site and setting up construction operations. Buck said a likely explanation for the high mobilization cost is because contractors have plenty of work at present and might not want to take on additional projects.

Later, the city plans to seek more grant funds to improve the airport’s taxiways and tarmac.