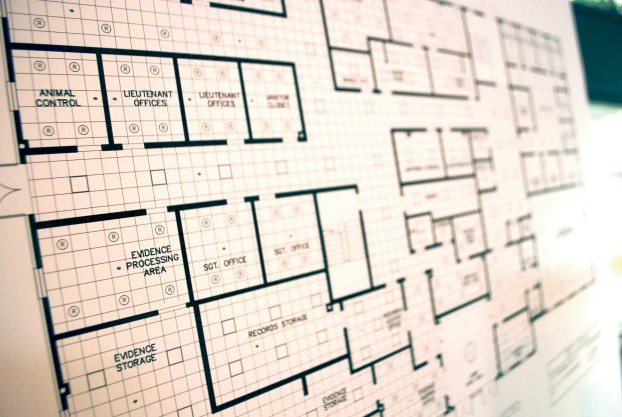 Washington officials continue to look for a site for a new police station.

The site search appears to have gained momentum in recent weeks as the City Council has met in several closed sessions to discuss land acquisition. No council action related to a new police station occurred in open sessions following the closed sessions.

“We originally started out with 21 sites, and they’ve narrowed it down to three sites,” said City Manager Bobby Roberson. “One of them is on the corner of Bonner and Fifth. The second one is the old Roberson beverage site. The third one is over here at (Tumble B Gym). We’ve looked at that.”

The former Roberson beverage site is bounded by U.S. Highway 17 Business and West Second, West Third, Van Norden streets. It once housed a Dr Pepper bottling plant and manufactured gas plant, which left coal-tar deposits — polynuclear aromatic hydrocarbons, benzene and toluene —at the site. 1n 2007, Progress Energy and the North Carolina Department of Environment and Natural Resources worked together on a project to remove those deposits from the site.

The Tumble B Gym site at the corner of Market and Third streets is where a Family Dollar once stood. The site at Bonner and East Fifth streets is owned by the city.

The top three sites are not new. They’ve been on the city’s radar for a little more than a year.

“We’re still negotiating. We have put in offers. We’re waiting for the real-estate people to … give us some idea about what they’re asking for it,” Roberson said.

The council has not appropriated any money for designing or building a new police station or developed a timeline for doing so.

To help pay for that new facility, the city has been setting aside money each year in a public safety capital reserve fund. At its retreat in February 2017, the council, through consensus, decided to use a three-step plan for building a new police station — find a good site, design the facility and find the money to pay for the city. Currently, the city has $1.6 million set aside for the new facility. The current city budget transferred $166,970 from the general fund to the public safety capital reserve fund, the same amount transferred in the previous fiscal year’s budget.

For several years, the city has been setting aside part of its general-fund revenues into a reserve fund to help pay for capital expenditures such as building a new police station. Of the city’s property-tax rate of 50 cents per $100 valuation, just under two cents of that rate is designated for the city’s public safety capital reserve fund.

Nothing pairs quite so nicely with a good book like a glass of wine. At Wine and Words and Gourmet... read more