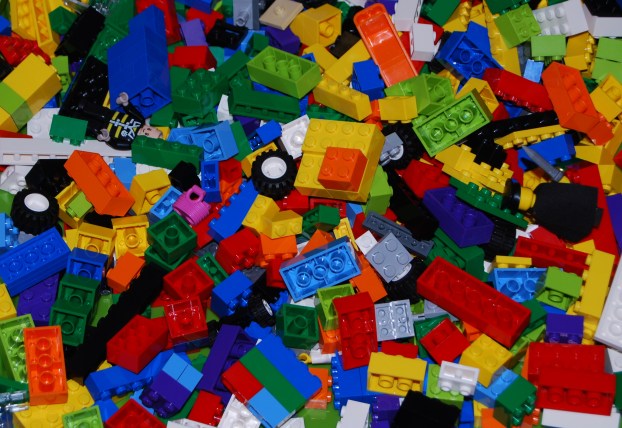 From LEGO blocks to card challenges to old fashioned board games, the George H. and Laura E. Brown Library in Washington offers a variety of special activities for its younger patrons.

The various programs meet once a month at the library, according to Terry Rollins, Brown’s youth services librarian. 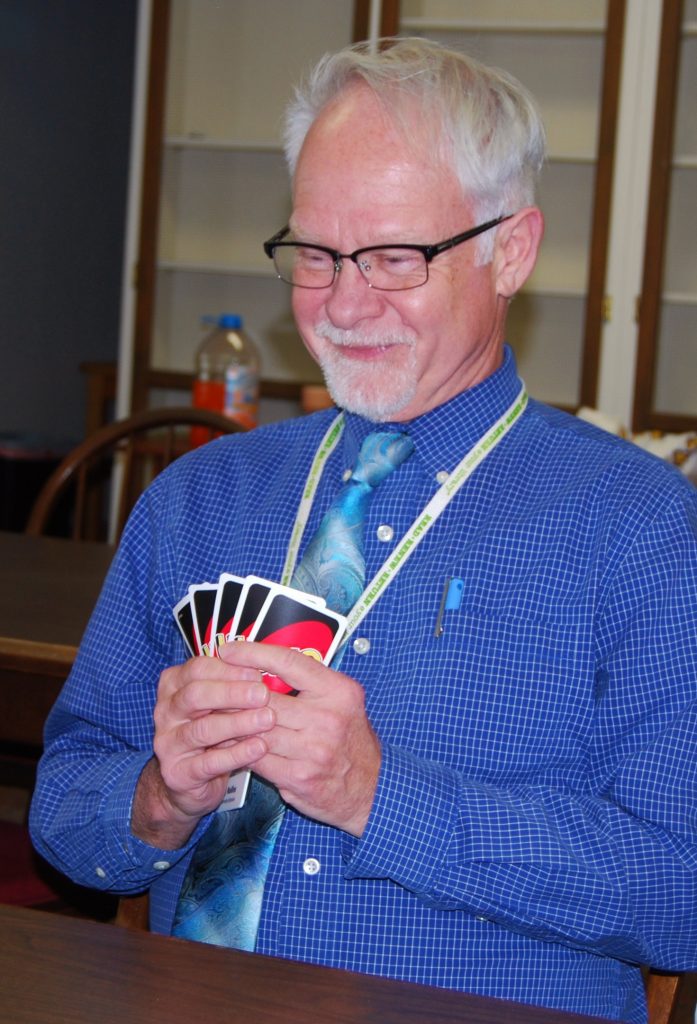 The month kicks off the first Friday with the Builders’ Club, formed specifically for “the tweens” ages 11 to 14. The program runs from 4 p.m. until 5:30 p.m. LEGO blocks and other building activities are offered, Rollins noted.

“It may even take on the aspect of science projects,” he added. 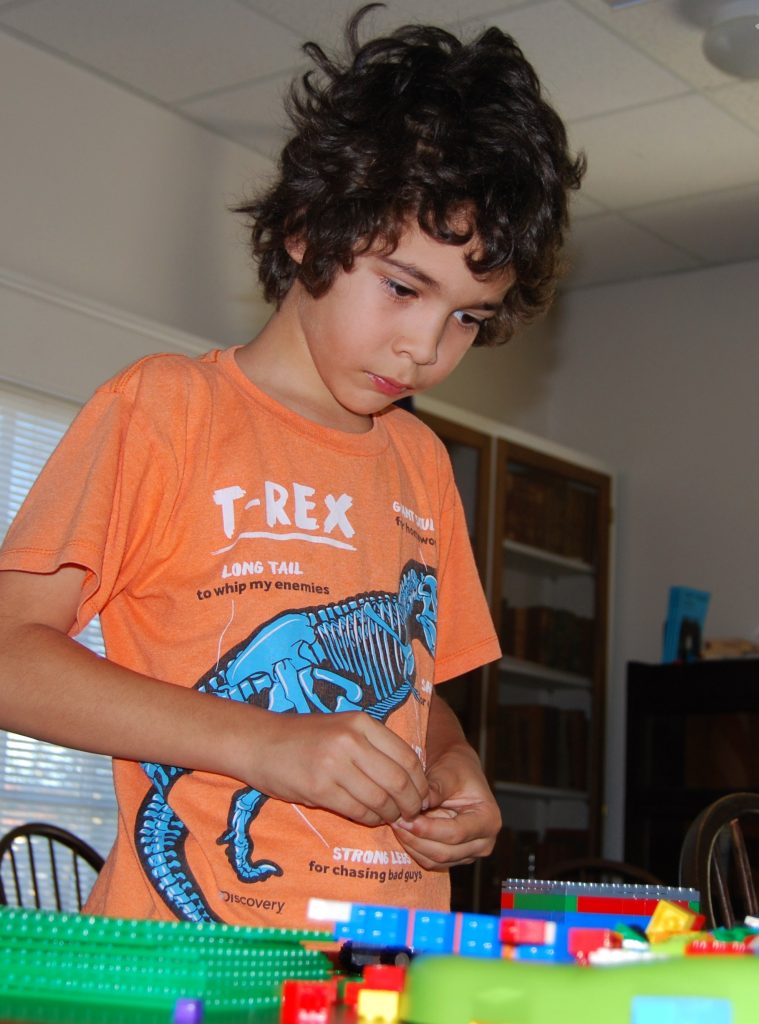 The library’s LEGO collection takes center stage the second Thursday of each month, when the LEGO Club draws enthusiasts between the ages of 5 and 12 when accompanied by an adult. The club meets from 4 p.m. until 5:30 p.m. and refreshments are offered.

“This is strictly playtime and at this point we have approximately 2,000 blocks, and we have wheels and gears and some LEGO people,” Rollins noted. “It’s just leisure time and they can build what they want.”

“We started the LEGO Club the end of last year and we immediately had some 13 and 14 year olds wanting to take part,” Rollins said. “So, we added the Builders’ Club.” 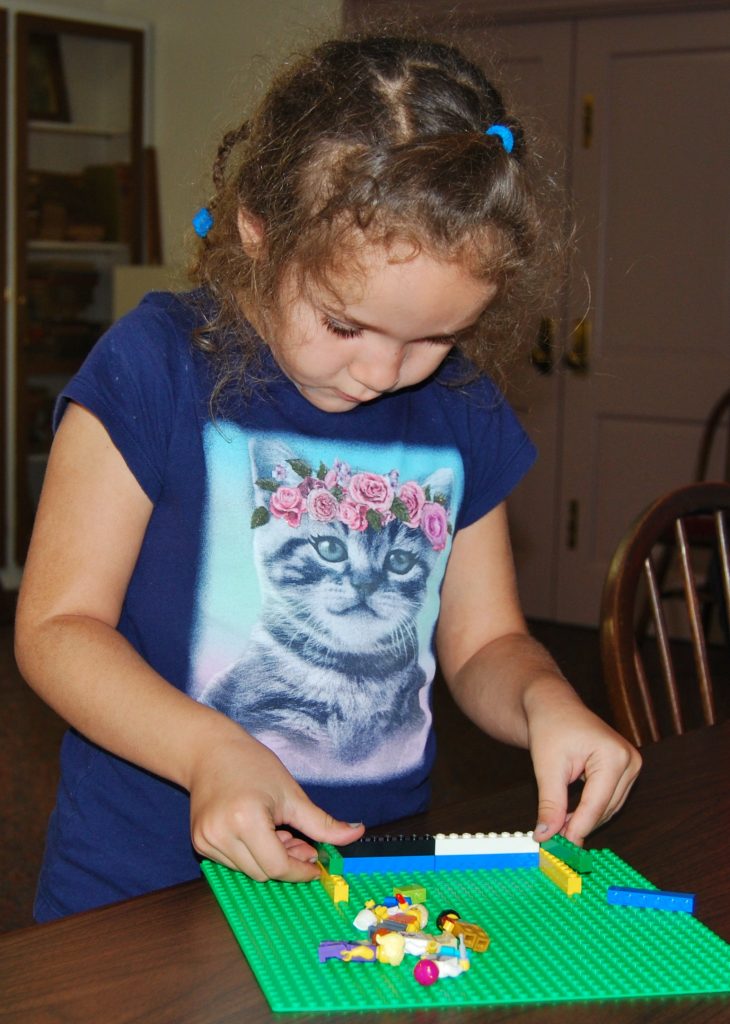 The Friends of the Brown Library group provided start-up materials for the two clubs, and additional supplies are always welcome.

“We have put out a call that if anyone has LEGO blocks they are not using, we’d be happy to take them,” Rollins said. 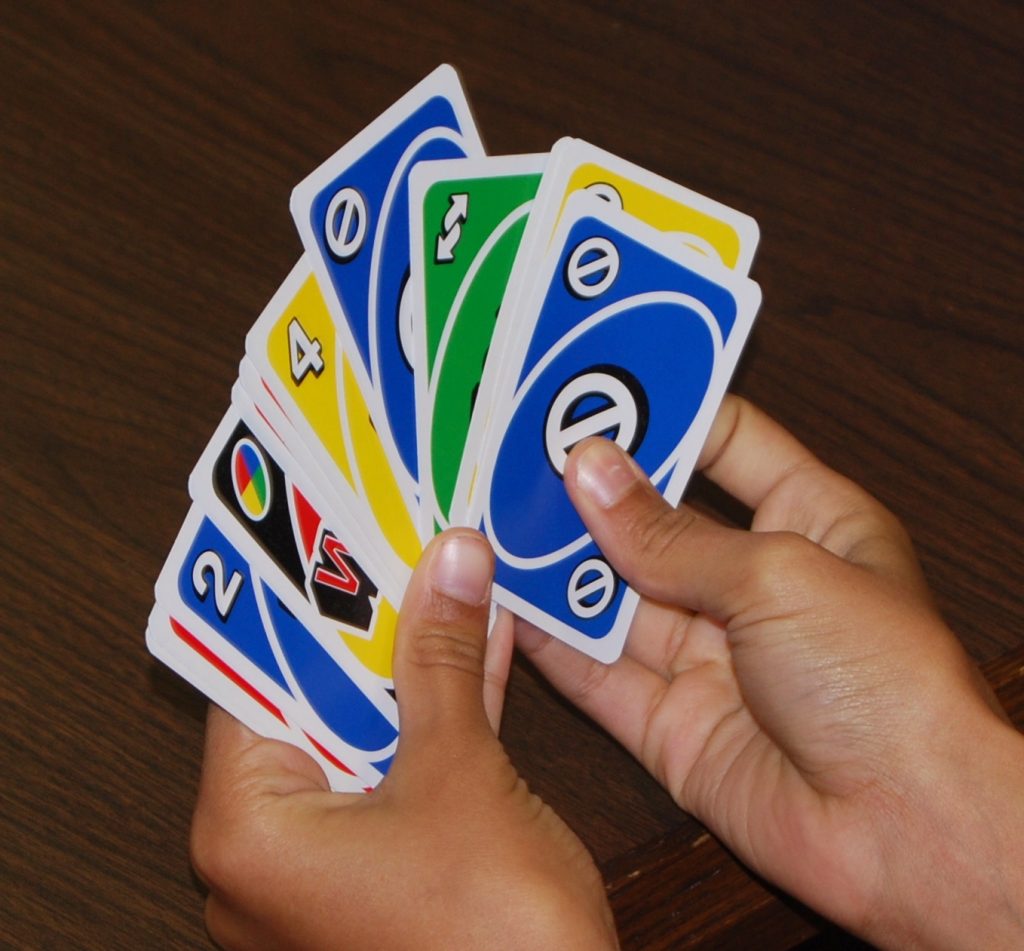 The latest addition is the Thinking Cap Club, which meets the fourth Thursday of each month. The target audience is children between the ages of 8 and 12 who are accompanied by an adult. Puzzles and educational games including UNO, checkers, chess and Scrabble will be offered.

For more information about these and other Brown Library programs, visit the library’s Facebook page or washington-nc.libguides.com.