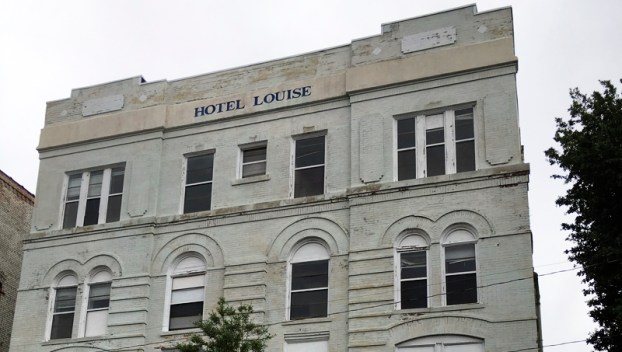 POSSIBLE DEMOLITION: Discussion of the Hotel Louise, and a possible request to demolish the building will be on the agenda for the Washington Historic Preservation Commission this evening. (Paige Sammons)

Tonight, the Washington Historic Preservation Commission is scheduled to discuss a
request for a certificate of appropriateness to demolish the Hotel Louise building.
The meeting begins at 7 p.m. in the Council Chambers at City Hall.
The building, built in 1903, is owned by 163 West Main Street, LLC, according to the
N.C. Department of the Secretary of State. Verdes Terblanche signed the application
seeking the certificate of appropriateness.

Getting one’s hair cut might not be the first thing that comes to mind when it comes to taking care... read more