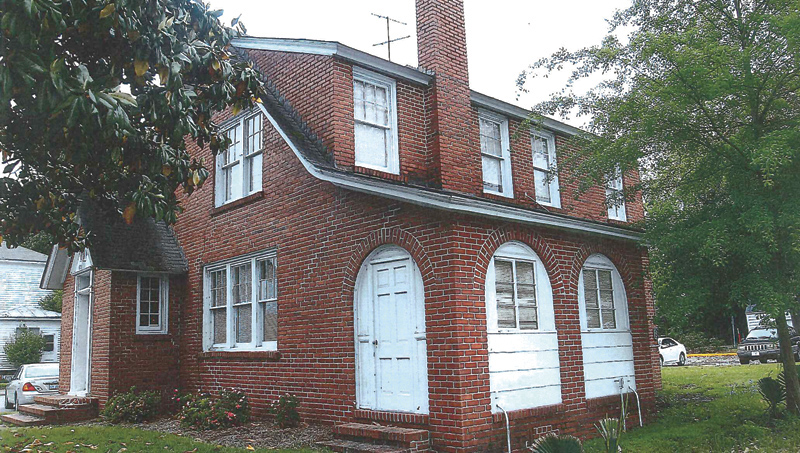 ON HOLD: The Washington City Council voted 4-1 to not issue a purchase order to pay for demolition of the Carter house during its meeting on Monday. (Daily News)

The Carter house next to Brown Library is safe from the wrecking ball, for now.

During its meeting Monday, the Washington City Council voted 4-1 for City Manager Bobby Roberson not to issue a purchase order to pay for demolishing the house and to work with Preservation North Carolina to explore options to save the house. That approach has been suggested by several people at council meetings in the past six months.

On April 10, 2017, a 3-2 council vote started the 365-day clock toward demolition of the house on West Second Street, built by Henry Clay Carter III and his wife Marjorie in 1930. The city pursued the demolition option to pave the way for library expansion and additional parking.

Don Stroud, a historic district resident and president of the Washington Area Historic Foundation, once again urged the council to not do further damage to the historic district’s character by allowing the house to be demolished. He said there are options when it comes to saving the house. Robert Sands, CEO of the Pamlico Rose Institute for Sustainable Communities, said demolishing the Carter house would damage the historic district, which draws visitors to Washington, boostinge the city’s economy.